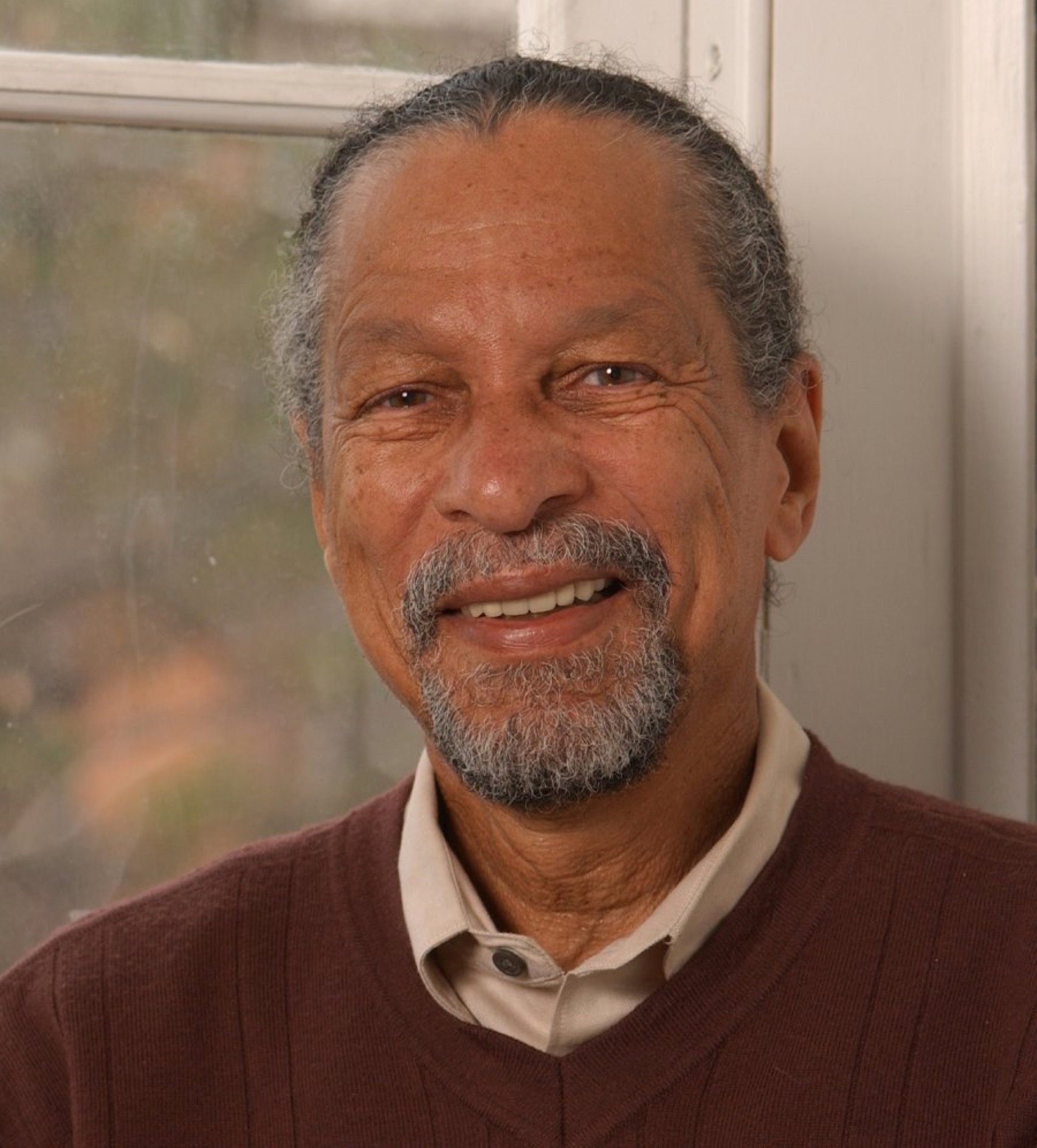 American inventor and acoustician. Along with Gerhard Sessler, West developed the foil electret microphone in 1962 while developing instruments for human hearing research. Nearly 90 percent of the more than two billion microphones produced annually are based on the principles of the foil-electret and are used in everyday items such as telephones, camcorders, and audio recording devices among others. West received a BS in Physics from Temple University in 1957. He holds over 250 foreign and U.S. patents for the production and design of microphones and techniques for creating polymer foil electrets.

First patent on foil electret microphone by G. M. Sessler and J. E. West. In 2001, West retired from Lucent Technologies after a distinguished 40-year career at Bell Laboratories where he received the organization’s highest honor, being named a Bell Laboratories Fellow. West then joined the faculty of the Whiting School at Johns Hopkins University where he is currently a research professor in the Department of Electrical and Computer Engineering.

West was the recipient of The Franklin Institute’s Benjamin Franklin Medal in Electrical Engineering. He is also an inductee to the National Inventors Hall of Fame and an elected member of the National Academy of Engineering – Wikipedia.