The Rich and Flavorful History of Chocolate in Space 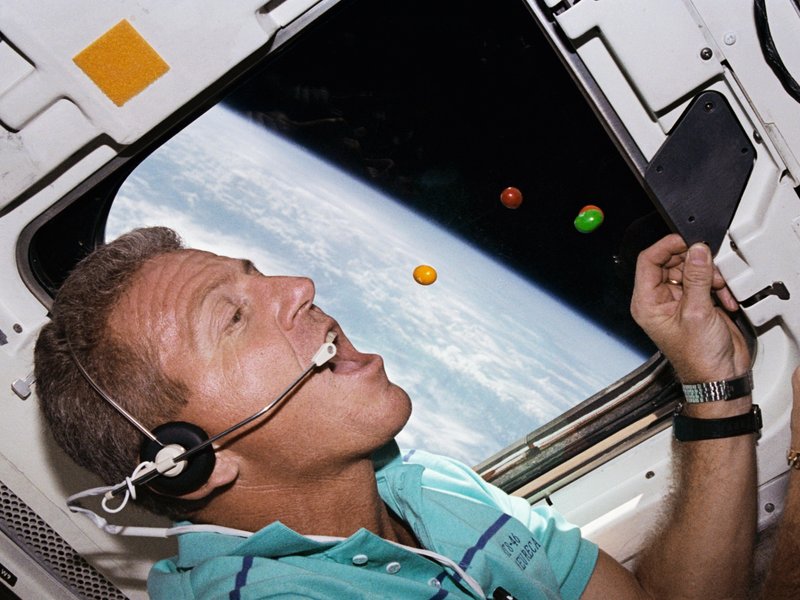 Earlier this month, SmithsonianMag published a delicious story on the history of chocolate in space.

The history of chocolate in space traces back to Russian cosmonaut Yuri Gagarin, who became the first person to orbit the Earth in 1961. In their book The First Soviet Cosmonaut Team: Their Lives and Legacies, Colin Burgess and Rex Hall note that Gagarin’s space food on that historic flight consisted of “pureed meat packed in squeezable tubes like toothpaste, followed by another tube containing chocolate sauce.”

Chocolate was also a staple comfort food during the U.S. Apollo missions in the 1960s and ’70s. Astronaut Alfred Worden, who served as command module pilot for Apollo 15, remembers that his companions David Scott and James Irwin carried hot chocolate as one of their drinks. “I did not because I thought it would be too sweet,” Worden says. “I carried freeze dried coffee instead.”