Gadget Hackwrench (voiced by Tress MacNeille) is a young female mouse and the team’s pilot, mechanic and inventor. The daughter of deceased inventor and aviator Geegaw Hackwrench, who was a good friend of Monterey Jack. She first met Chip and Dale when Monty brought them to Geegaw’s in search of an airplane. At loose-ends since her father’s death and eager to help, she joins the team.

Known to say “Golly”, whenever she’s surprised by something. Gadget moves, thinks, and talks quickly, sometimes leaving the others looking dazed and confused.

In addition to building and maintaining the Ranger Plane, Gadget is the one responsible for the various technological items used by the team and is regularly inventing new vehicles and tools for the team’s use.

She has the uncanny ability to take discarded and unrelated items, and invent nearly anything with them, which she attributes to the fact that she has a “mind-bashingly high IQ” and is easily bored. Unfortunately, her creations don’t always work the way she intends and have sometimes failed at just the wrong moment to cause the team trouble. Both Chip and Dale are attracted to Gadget, and often compete for her attention, but she doesn’t seem to notice in many cases. Gadget’s personality was based upon the inventive female character Jordan in the 1985 movie “Real Genius” – Wikipedia. 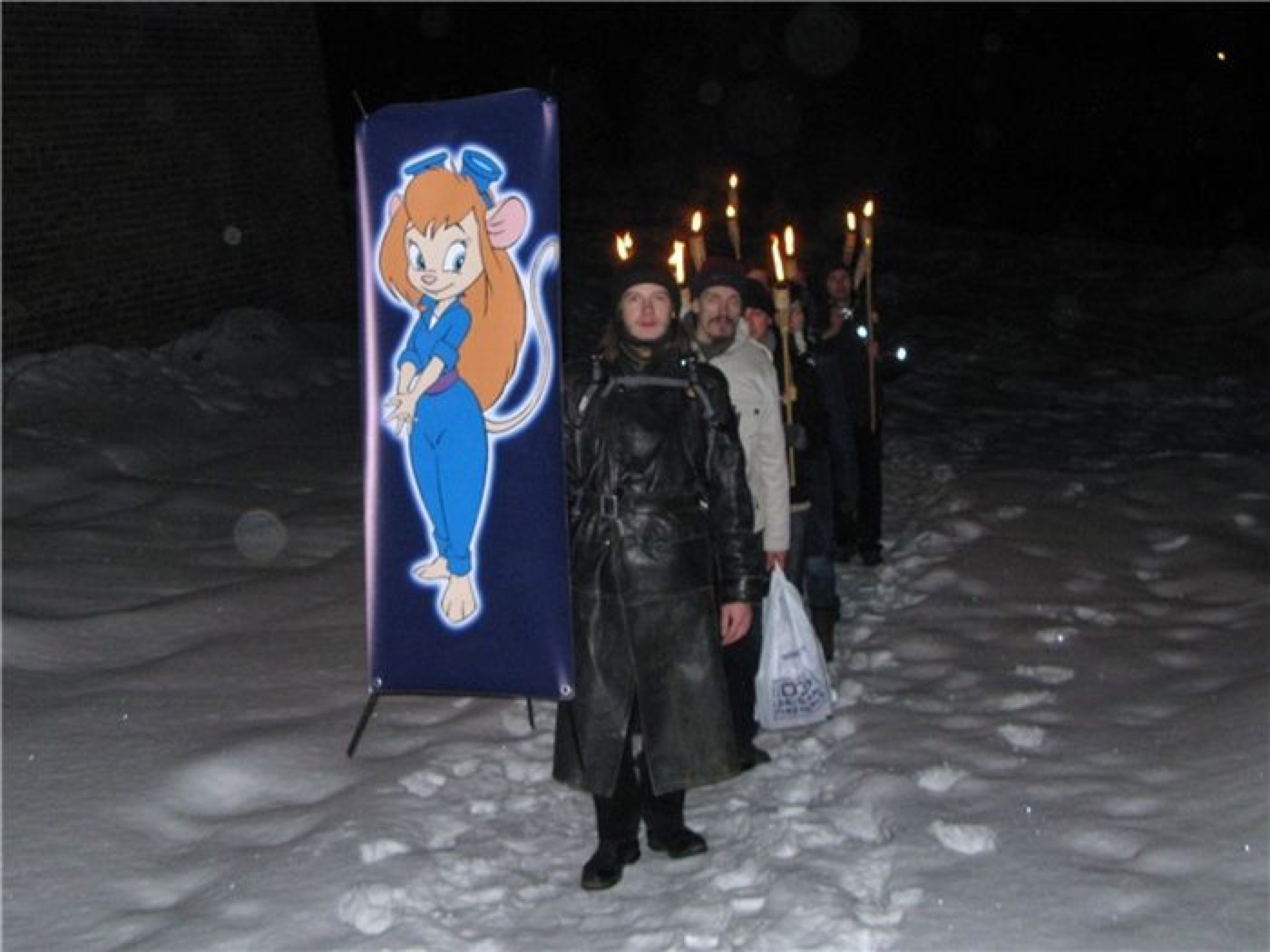 Filed under: comics, random — by adafruit

Comments Off on Gadget Hackwrench (video)