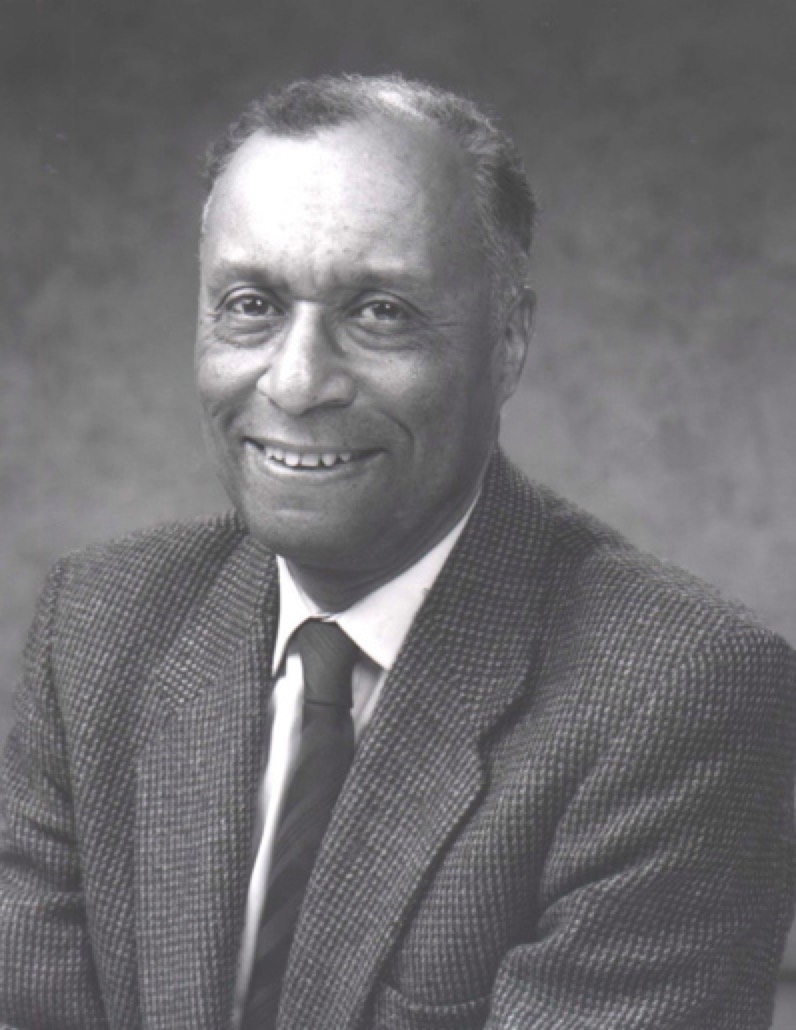 A first for Ph.D’s in Nuclear Engineering, gamma-electrical cell – also a author and film historian!

His patents included a binder system for propellants and explosives and a case bonding system for cast composite propellants. Both inventions are related to solid rocket motors.

On July 6, 1971 he was awarded a patent, with George H. Miley, for a gamma-electrical cell, a device that produces a high voltage from radiation sources, primarily gamma radiation, with proposed goals of generating auxiliary power from the shielding of a nuclear reactor. Additionally, the patent cites the cell’s function as a detector with self power and construction cost advantages over previous detectors.

He earned a Atomic Energy Commission honor between 1964 and 1967. Later he was awarded the Black Image Award from Aerospace Corporation in 1982. He was awarded the Blacks in Engineering, Applied Science Award, and prize for education, by the Los Angeles Council of Black Professional Engineers in 1983 – Wikipedia.