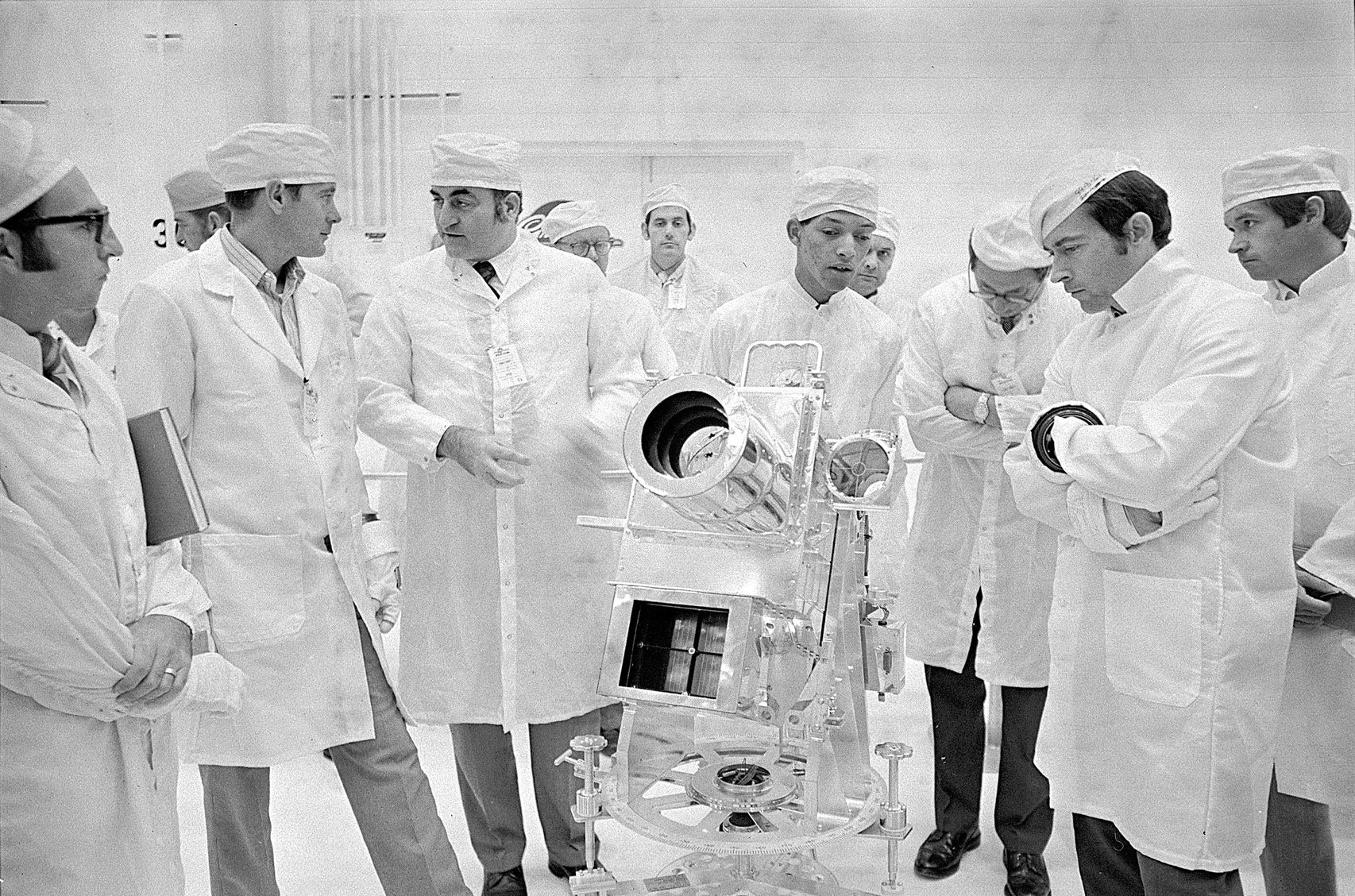 Scientist George Carruthers created inventions, such as the ultraviolet camera, or spectograph, which was used by NASA in the 1972 Apollo 16 flight, revealing the mysteries of space and the Earth’s atmosphere.

In 1964, he went to work for the U.S. Naval Research Laboratory as a National Science Foundation postdoctoral fellow. Two years later he became a full-time research physicist at the NRL’s E. O. Hurlburt Center for Space Research.

On November 11, 1969, Carruthers was awarded a patent for his “Image Converter for Detecting Electromagnetic Radiation Especially in Short Wave Lengths.” During a 1970 rocket flight, Carruthers’s UV telescope, or spectograph, and image converter provided the first proof of the existence of molecular hydrogen in interstellar space. Carruther’s invention was used on April 21, 1972, during the first lunar walk of the Apollo 16 mission. For the first time, scientists were able to examine the Earth’s atmosphere for concentrations of pollutants, and see UV images of more than 550 stars, nebulae and galaxies. Carruthers was awarded NASA’s Exceptional Scientific Achievement Medal for his work on the project.

In the 1980s, one of Carruthers’ inventions captured an ultraviolet image of Halley’s Comet. In 1991, he invented a camera that was used in the Space Shuttle Mission.

In 2003, Carruthers was inducted into the National Inventor’s Hall of Fame for his work in science and engineering – Bio.