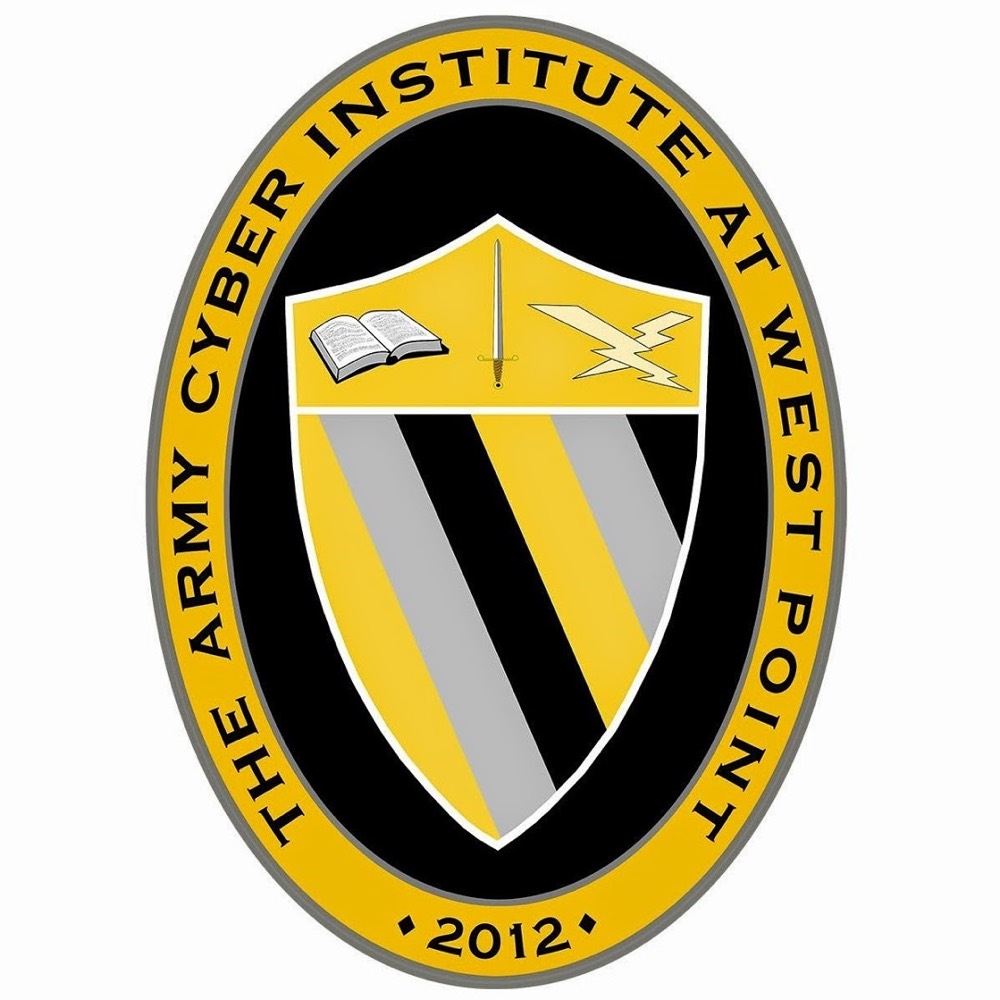 Tinker Maker Solder Try: Promoting a Culture of Innovation in the Cyber Branch @ THE CYBER DEFENSE REVIEW by CPT Brent Chapman, a researcher at the Army Cyber Institute, and one of the Army’s first Cyber Officers –

Many accomplished crafters, musicians, scientists, engineers, students, builders, and software developers distinguished themselves as makers or “hackers” by finding unique solutions to difficult problems. A prime example of such ingenuity was made popular in the 1995 film Apollo 13. Named the Greatest Space Hack Ever by Popular Science Magazine, the improvised solution provided by Apollo XIII’s ground-based Crew Systems Division (CSD) after an explosion damaged critical parts of the craft was nothing short of brilliant. With time and oxygen running short, the orbiting crew members of the manned mission received the detailed steps for creating the device from the CSD with items known to be onboard. The instructions for making the makeshift “mailbox” rig required use of various random parts, including the cover from a flight manual, socks, and components from flight suits. Though the overall mission was a failure in that there was no lunar landing as planned, this “successful failure” would later be described as “NASA’s finest hour”[1]in that all three astronauts, James A. Lovell, Jack L. Swigert and Fred W. Haise, made it back to Earth safely. In an interview after the successful splashdown of the craft, Ed Smylie, CSD Chief noted, “it was pretty straightforward, even though we got a lot of publicity for it and [President Richard M.] Nixon even mentioned our names. I always argued that that was because that was one you could understand – nobody really understood the hard things they were doing. Everybody could understand a filter. I said a mechanical engineering sophomore in college could have come up with it. It was pretty straightforward. But it was important.” Though less elegant than production-level solutions, the team’s results, given the time crunch and lack of resources, demonstrated superior synthesis skills. NASA’s exemplar of ingenuity wasn’t based on hunches: it required a firm grounding in formal training combined with the quick thinking of a team dedicated to success.

Comments Off on Tinker Maker Solder Try: Promoting a Culture of Innovation in the Cyber Branch @ArmyCyberInst