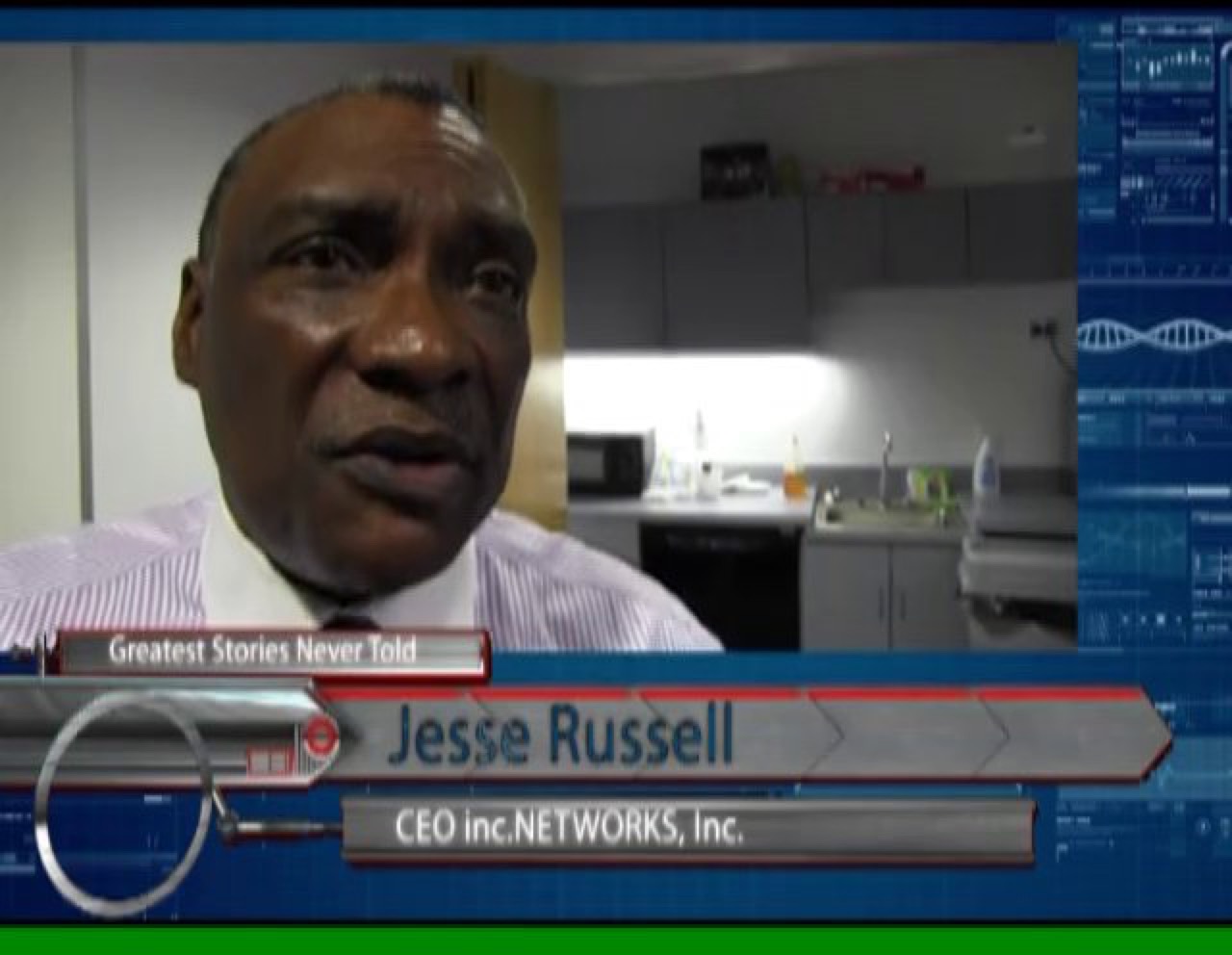 American inventor – Trained as an electrical engineer at Tennessee State University and Stanford University, and working in the field of wireless communication for over 20 years, Russell has played a major role in shaping the wireless communications industry direction through his leadership and perspectives for standards, technologies as well as new wireless service concepts.

He holds numerous patents and continues to invent and innovate in the emerging area of next generation broadband wireless networks, technologies and services, which is frequently referred to as 4G. Russell was inducted into the United States’ National Academy of Engineering during the Clinton Administration for his innovative contribution to the field of Wireless Communication. He pioneered the field of digital cellular communication in the 80s through the use of high power linear amplification and low bit rate voice encoding technologies and received a patent in 1992 (US patent #5,084,869) for his work in the area of digital cellular base station design. Although no one person invented the cell phone; Jesse Russell was one of the key people to the invention of the today’s cell phone.

As a top honor student in the School of Engineering, Russell became the first African American to be hired directly from a Historically Black Colleges and Universities (HBCUs) by AT&T Bell Laboratories and subsequently became the first African-American in the United States to be selected as the Eta Kappa Nu Outstanding Young Electrical Engineer of the Year in 1980.

As the Director of the AT&T Cellular Telecommunication Laboratory (Bell Labs), this Bell Labs Group formally managed by Russell is credited with the invention of cellular radio technology and received the United States’ Medal of Technology for the invention – Wikipedia.