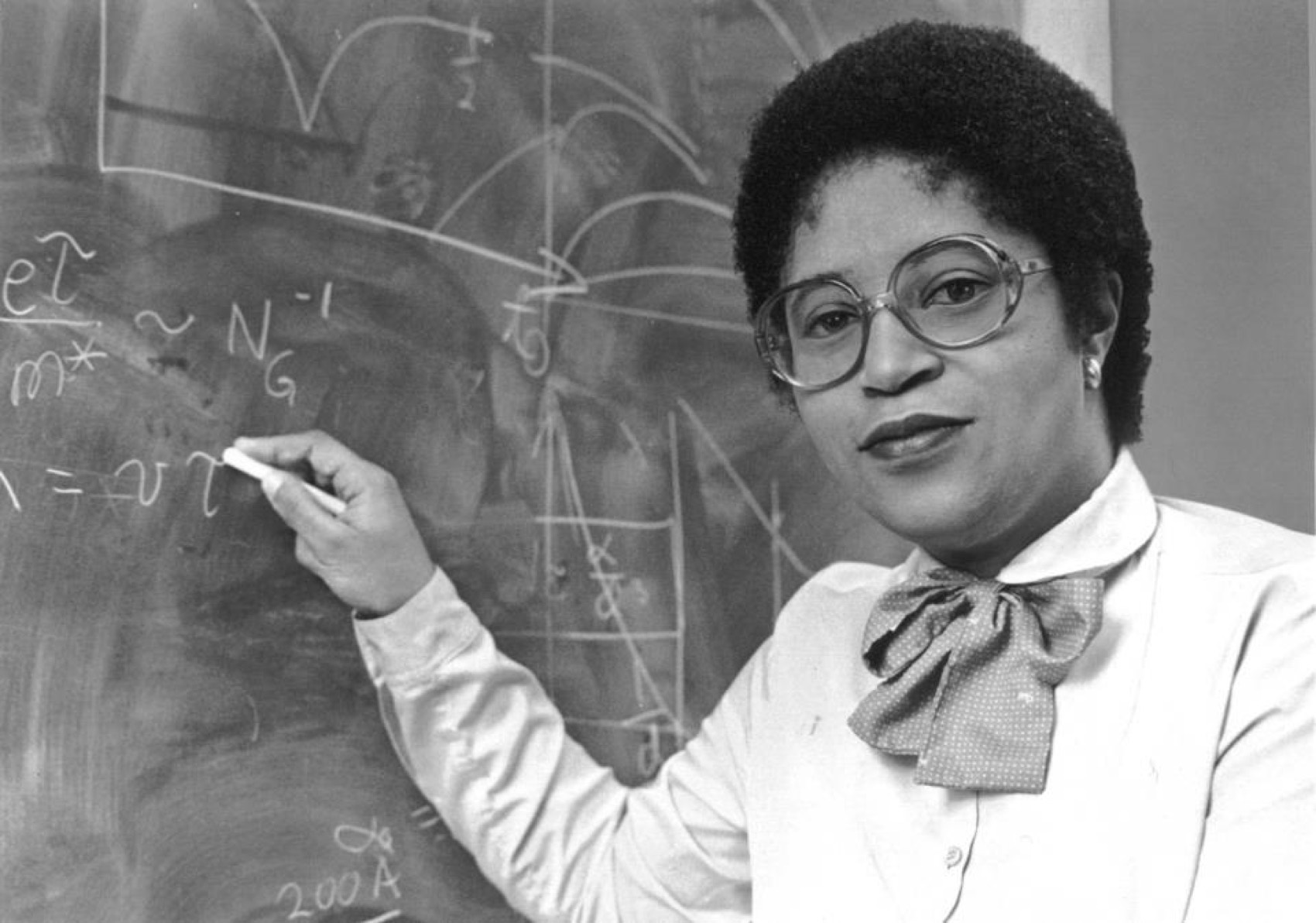 American physicist, and the eighteenth president of the Rensselaer Polytechnic Institute. She received her Ph.D. in nuclear physics at the Massachusetts Institute of Technology in 1973, becoming the first African-American woman to earn a doctorate at MIT. Jackson elected to stay at MIT for her doctoral work, in part to encourage more African American students to attend the institution.

Jackson began classes at MIT in 1964, one of fewer than twenty African American students and the only one studying theoretical physics. While a student she did volunteer work at Boston City Hospital and tutored students at the Roxbury YMCA. She earned her bachelor’s degree in 1968, writing her thesis on solid-state physics.

In 1993, she was awarded the New Jersey Governor’s Award in Science (the Thomas Alva Edison Award).

In 1995, President Bill Clinton appointed Jackson to serve as Chairman of the U.S. Nuclear Regulatory Commission (NRC), becoming the first woman and first African American to hold that position.

She was inducted into National Women’s Hall of Fame in 1998 for “her significant contributions as a distinguished scientist and advocate for education, science, and public policy”. In 2002, she was named one of the 50 Most Important Women in Science by Discover magazine – Wikipedia.