Gender Swapped Beast from Beauty and the Beast Costume 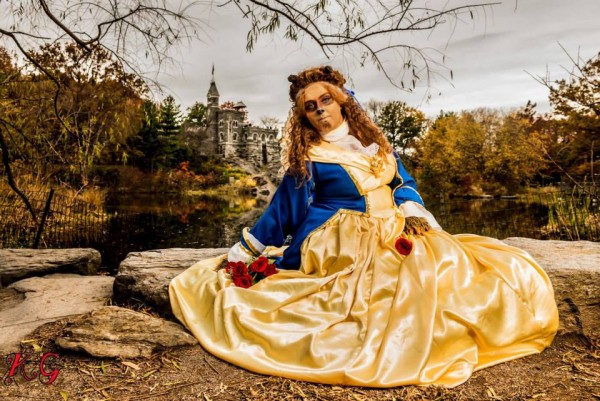 Beauty and the Beast is a tale as old as time, but that doesn’t mean it can’t be interpreted in new and different ways. Morgan, a.k.a. Cosplaying Galaga, came up with a striking take on the Beast. She designed a gender swapped version of the character – Lady Beast, if you will – and her design incorporates elements from outfits worn by both the Beast and Belle. She made the Beast’s tailcoat and paired it with Belle’s yellow ball gown. Morgan has said the costume is a gender-bent, rule 63 Beast but it also works as a Belle and Beast mash-up of sorts.

Morgan sewed the entire costume, sculpted the beast’s horns, and styled the wig. The wig began life as a shoulder-length style with tight ringlets, but it looks like she teased the strands out and added another wig and/or wefts. Some work in progress photos: 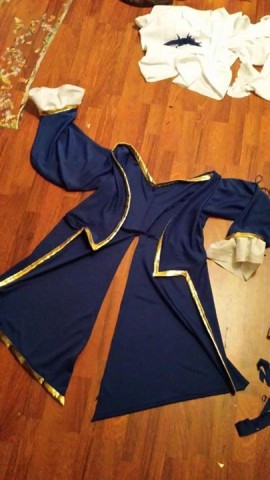 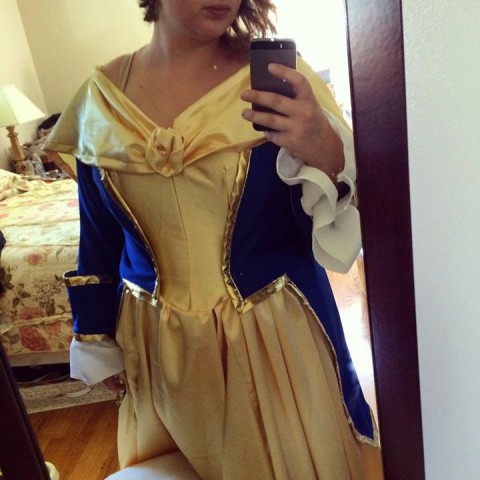 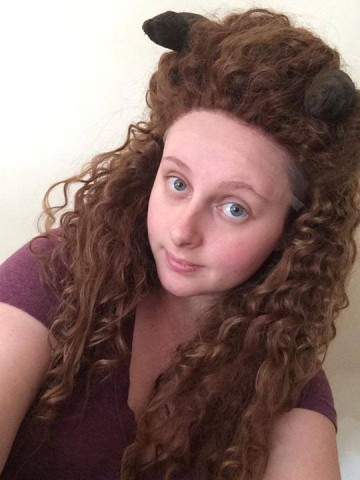