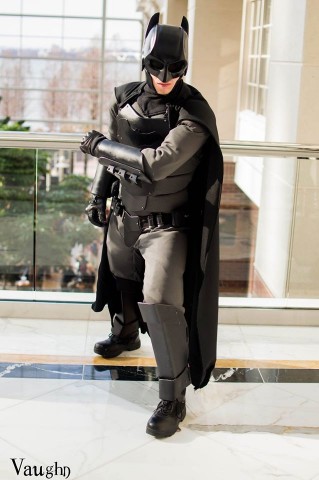 Many of us have dreamed of being Batman. Not so much the parts where he lost his parents but the part where he uses his resources to create a persona with cool gadgets and an imposing suit to fight crime. The Batsuit is iconic. Industrial design student Jackson Gordon, a.k.a. Armatus Designs, wanted to create a Batman suit of his very own but took a different approach than most.

He made a combat Batsuit capable of withstanding punches and knives. He doesn’t plan on keeping the streets of Gotham safe; he just wanted to build a real world equivalent of the Batsuit. Gordon spent five months working on the project. He told BuzzFeed he created at least 10 prototypes for various parts of the armor and used his own pattern to create the suit. It features interior lining, foam padding, Kevlar, and then the exterior fabric. 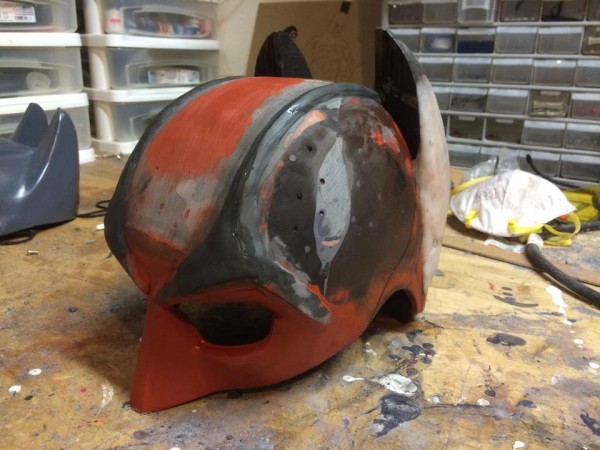 “After the individual pieces were completed, I sewed them together to form the suit. The external armored plates are made from 1/4” ABS sheets, which I designed a pattern for and then cut out using a scroll saw. These plates where then power sanded, and heated up with a heat gun to make them pliable. The chest and ab plating was then mounted to the suit, while the other armour remains removable.” 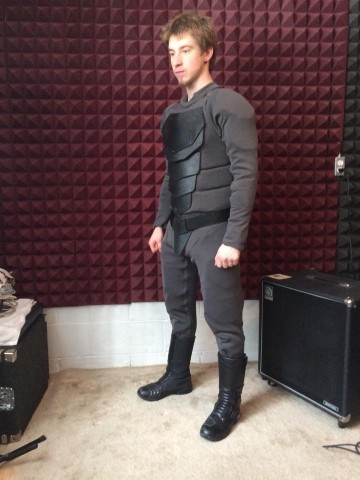 Gordon tested the strength of the Batsuit along the way:


See more of Gordon’s projects at Facebook and read more about the build at BuzzFeed.