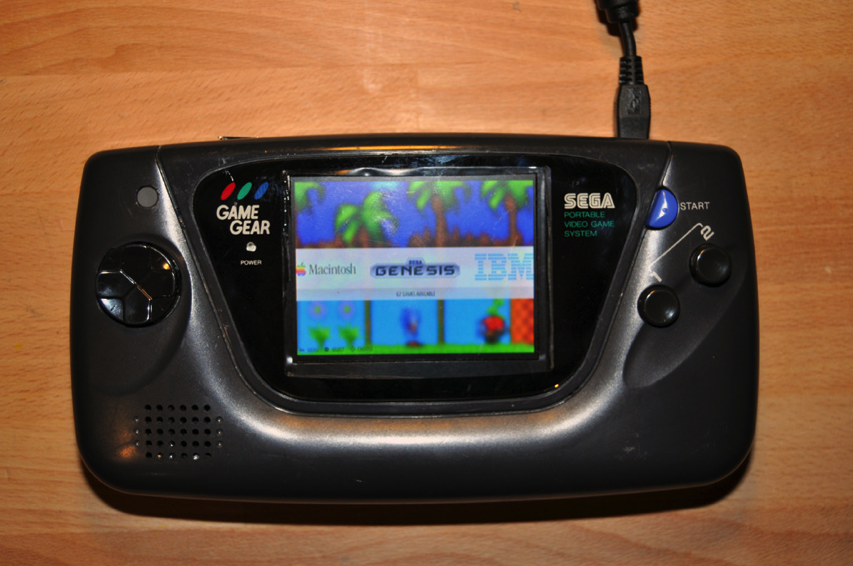 In the earliest of the 90s, before Sega and Nintendo were best buddies, they went head to head in the handheld console market. Sega released their Game Gear, which had a ton of very interesting features, and was “technologically superior” to it’s rival, Nintendo’s Game Boy. However, user experience won out, and Nintendo’s Game Boy was crowned the victor of this battle. The Game Gear faded into obscurity, forever in our hearts marked as ‘pretty cool.’

So, why the handheld gaming history lesson? Well, today we’re going to be giving the Game Gear a second life as a Raspberry Pi-based handheld!

We’re gonna be modifying the Game Gear’s case to fit the screen, and the new internal components. The button PCBs will be reused from the original motherboard, and we’ll be adding a couple of capacitive pad buttons for extra inputs! There’s quite a bit of soldering involved, lots of heatshrinking, and cutting of plastics & PCBs. Make sure you have your safety goggles and facemask ready!! 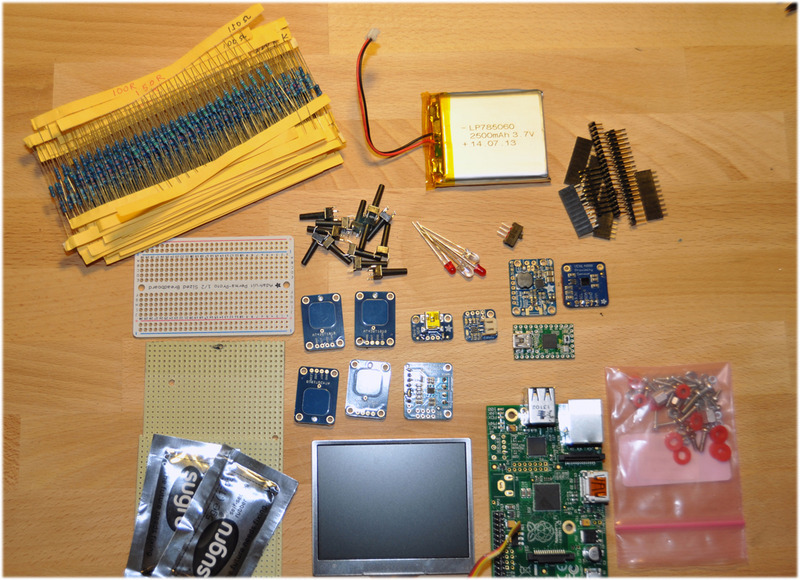