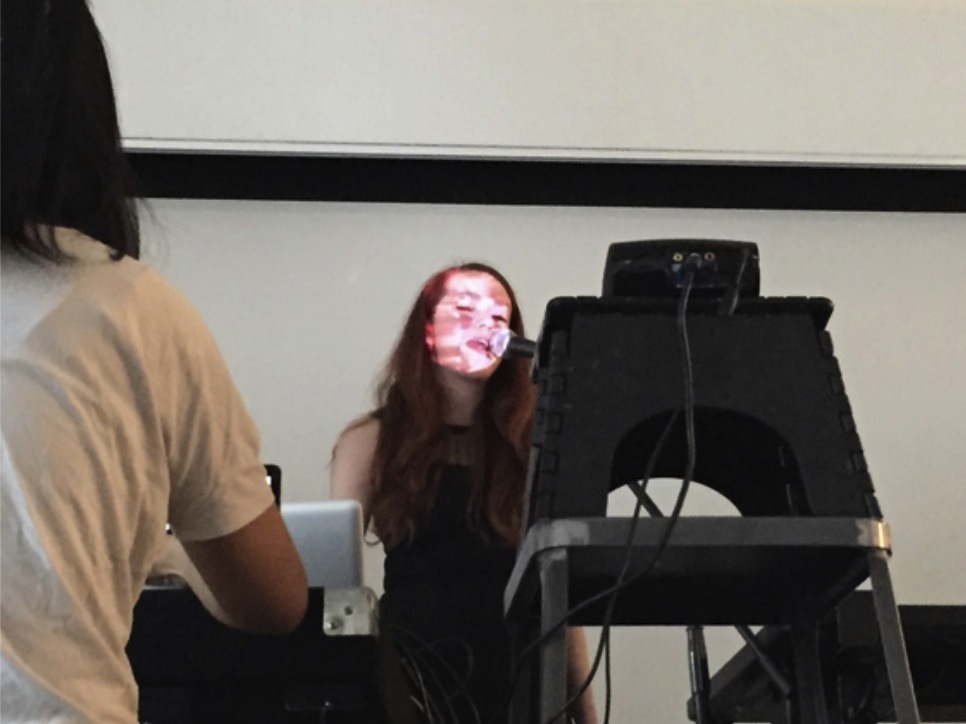 evlover.fm has a great post up about Glitch Music Hack – a hackathon that was focused on circuit bending and chip tunes. Sounds like it was a great event!

Did you torment a younger sibling with a broken Teddy Ruxpin growling, “I want to be your friend,” again and again, as its cassette tape unraveled and its cheap electronics melted? Did the cheesy sound effects of your toys and the gritty music of early video games get you fired up to play? Some of us never grew out of loving the unpredictable and beautiful sounds of broken, bent toys and video games sounds, so we gathered last Saturday at Spotify’s NYC offices to hack together glitchy music projects! Fun was had. Things were made.

For those unfamiliar with the terms, Wikipedia defines circuit bending as “the creative, chance-based customization of the circuits within electronic devices […] to create new musical or visual instruments.”

Meanwhile, “a chiptune, also known as chip music or 8-bit music, is synthesized electronic music produced by the sound chips of vintage computers, video game consoles, and arcade machines, as well as with other methods such as emulation.”

Before the hacking commenced, we began with an hour of performances, demos, and workshops by fascinating practitioners of both art forms.

N0izmkr (a.k.a. Nicole Carroll) led with a short set on a homemade electronic instrument, which sounded like listening up close to an insect walking on tin foil and to a brass ensemble across a wide valley.

Read more about the event here!