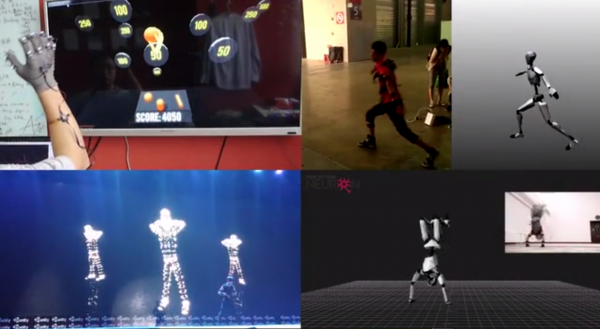 Virtual reality display and wearables are usually publicized for uses in the gaming and film industries. The lure of these applications is a ticket into fantasy land, where our environment and ourselves can be drastically different from that of the physical world. What happens when VR and wearables are combined to merely replicate the world as it is? What could be the point of that?

In an experiment conducted last year, a participant wearing a VR headset and OptiTrack motion capture suit found herself in an ordinary room with a window, a door, a houseplant, a sofa, and a full-length mirror. When she looked into the mirror, she saw an avatar of herself. When she moved, the avatar moved in sync. There’s nothing special here, that is, until her avatar spoke without the participant moving her lips. When asked, the participant could not figure out whether she or the avatar had said the word. The New Yorker detailed this experiment. 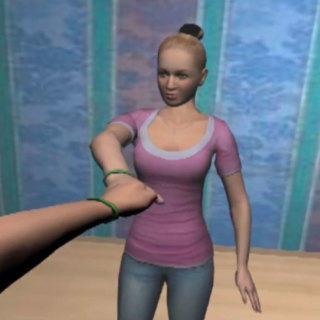 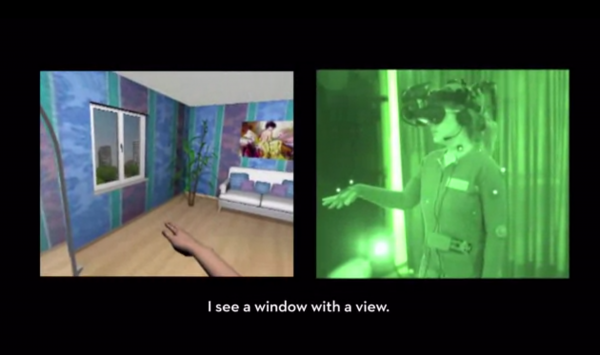 Aside from voice illusion, scientists have also experimented with rubber-hand illusion and tongue illusion to trick participants into confusing a rubber hand as their own hands and into “virtually” tasting a lemon. When an avatar (or a fake hand or tongue) is synced perfectly with movements of the participants, they can be easily deceived. By using VR and wearable technology to closely replicate reality, scientists were able to manipulate the physical world. They have even treated college students with self-esteem issues with VR. However, anyone with a tinge of deviousness can easily imagine a Snow Crash-like doomsday happening from these experiments.

“The power of the virtual to mold the real in this way interests Slater, but, as he and Banakou acknowledge in the final lines of their paper, it must be treated with caution.”

For now, let’s not think about the havoc that might arise from using VR and wearable to replicate our environment and manipulate people. On a more touching note, such technology has also been used to bring participants closer emotionally to their physical world. A good example is artist Sarah Rothberg’s project Memory/Place: My house, which was a virtual reconstruction of the house she had grew up in that participants can enter and explore. It would be interesting to see more applications of VR with wearables outside of the gaming and film industry.

Filed under: wearables — by Jiashan Wu

Comments Off on VR Wearables that Replicate the Physical World #WearableWednesday