As part of our ongoing Women’s History Month posting here are a few inspirational women who were born on March 12th. 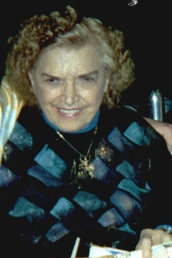 Johnnie Mae Young (March 12, 1923 – January 14, 2014) was an American professional wrestler and an influential pioneer in women’s wrestling, helping to increase its popularity during World War II and training many generations of wrestlers. She wrestled throughout the United States and Canada, and won multiple titles in the National Wrestling Alliance.

Beginning in 1999, Young had a high-profile “second career” in the World Wrestling Federation (WWF). Young was part of a recurring comedic duo with best friend The Fabulous Moolah in appearances on WWE televised events. She is a member of the Professional Wrestling Hall of Fame and the WWE Hall of Fame. 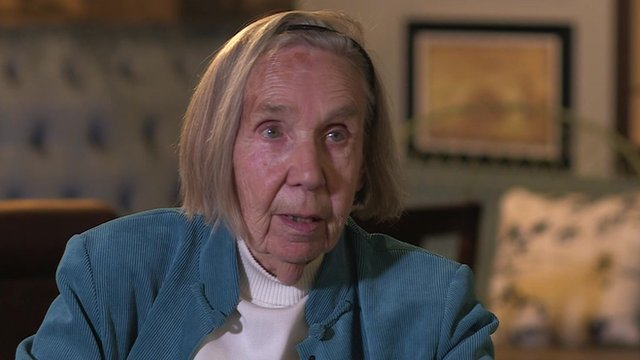 Mary Lee Woods, now Mrs C M Berners-Lee (born 12 March 1924) is a British mathematician and computer programmer who worked in a team that developed programs in the School of Computer Science, University of Manchester Mark 1, Ferranti Mark 1 and Mark 1 Star computers. She is married to Conway Berners-Lee, also in the team. Their eldest son, Sir Tim Berners-Lee, invented the World Wide Web.

From 1942–1944, she took a wartime compressed two-year degree course in mathematics at the University of Birmingham. She then worked for the Telecommunications Research Establishment at Malvern until 1946 when she returned to take the third year of her degree. She worked at the Mount Stromlo Observatory in Canberra, Australia from 1947 to 1951 when she joined Ferranti in Manchester as a computer programmer.

The programming group was led by John Bennett. Members of this team found it useful to commit to memory the following sequence of characters which represented the numbers 0 to 31 in the International Telegraph Alphabet No. 1 (Baudot) 5-bit binary code of the paper tape that was used for input and output.

Mrs Berners-Lee worked on both the Ferranti Mark 1 and the Ferranti Mark 1* computers. Programming in those days was very different from the situation today. Programs were written in machine code, using the basic binary digits (bits) with which all machines operate. Every bit had to be right; there was plenty of room for error, but there was opportunity to be cunning too. She found it to be great fun. The machines used serial 40-bit arithmetic (with a double length accumulator). This meant that there were considerable difficulties in scaling the variables in the program to maintain adequate arithmetic precision. 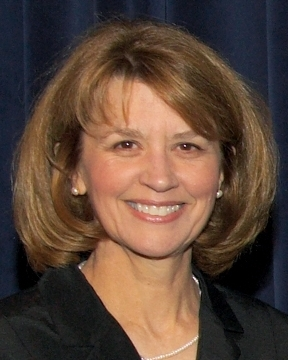 Mary Jean Harrold (March 12, 1947 – September 19, 2013) was an American computer scientist noted for her research on software engineering. She was also noted for her leadership in broadening participation in computing. She was on the boards of both CRA and CRA-W and was Co-Chair of CRA-W from 2003-2006…

In 2004, as a current CRA-W co-chair, Harrold (along with Prof. Carla Ellis and Dr. Jan Cuny) accepted the Presidential Award for Excellence in Science, Mathematics, and Engineering Mentoring (PAESMEM) award on behalf of CRA-W, for “significant achievements in mentoring women across educational levels”.

Her other notable awards include: 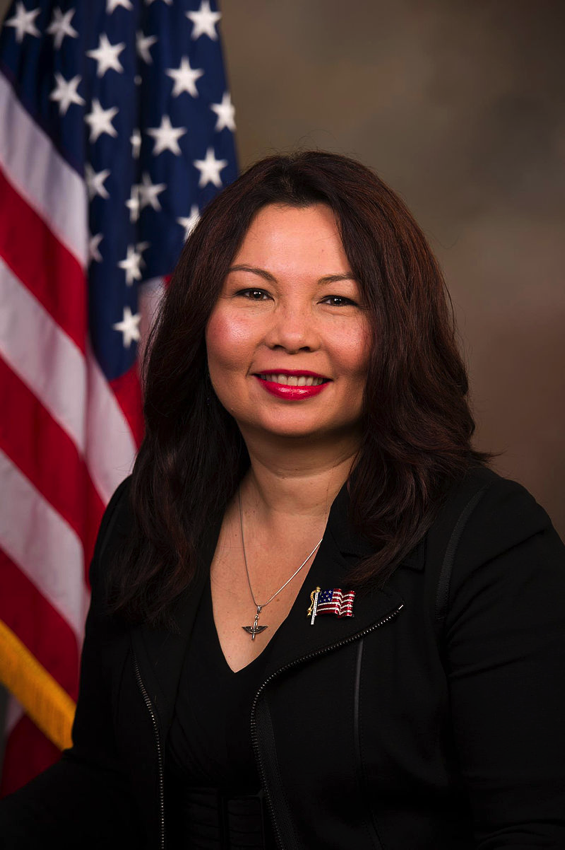 Ladda Tammy Duckworth (born March 12, 1968) is an American politician who has been the U.S. Representative for Illinois’s 8th congressional district since 2013. A Democrat, she is the first Asian American woman elected to Congress in Illinois, the first disabled woman to be elected to the U.S. House of Representatives, and the first member of Congress born in Thailand.

An Iraq War veteran, Duckworth served as a U.S. Army helicopter pilot and suffered severe combat wounds, losing both of her legs and damaging her right arm. She was the first female double amputee from the war. Having received a medical waiver, she continued to serve as a Lieutenant Colonel in the Illinois Army National Guard along with her husband, Major Bryan W. Bowlsbey, a signal officer and fellow Iraq War veteran. Duckworth retired from the army in October 2014, and was reelected to Congress in November. 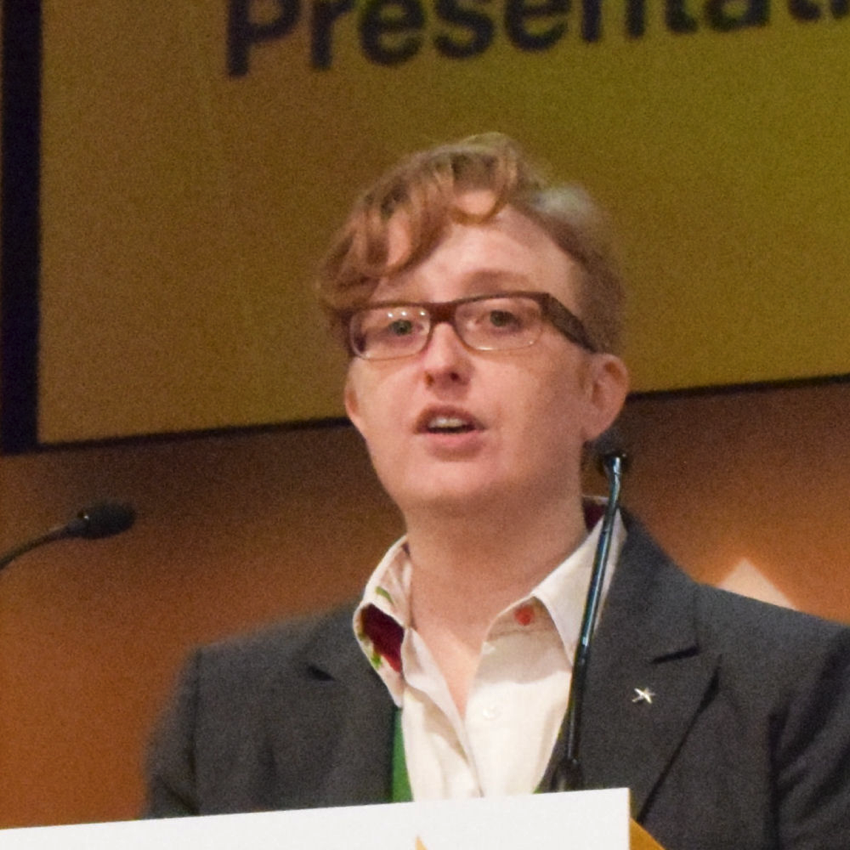 Ruth Elizabeth Hunt (born 12 March 1980, Cardiff) is Chief Executive of leading UK-based lesbian, gay and bisexual equality organisation Stonewall, the largest gay equality body in Europe. She was formerly President of the Oxford University Student Union, and became the first British Fellow of the Marshall Memorial Fellowship in 2011, in recognition of her ability to campaign for social change…

In 2005 she joined Stonewall in the role of Senior Policy Officer where she led work on Stonewall’s research in to homophobic bullying in schools. She became Head of Policy and Research in 2007 and Director of Public Affairs in 2009.
During this time Hunt produced ground-breaking research in to lesbian, gay and bisexual health needs and inequalities, religion and belief and its impact on sexual orientation equality, older gay people’s experiences in Britain and, in 2012, the first ever guide looking at openly-gay role models.

Hunt has overseen the growth of Stonewall’s work in Scotland and Wales, in particular the establishment of the Stonewall Cymru bilingual information service[9] and Stonewall Scotland’s lobbying to secure the Marriage and Civil Partnership (Scotland) Bill. She gave evidence to the Scottish Parliament Equal Opportunities Committee on marriage equality in September 2013.