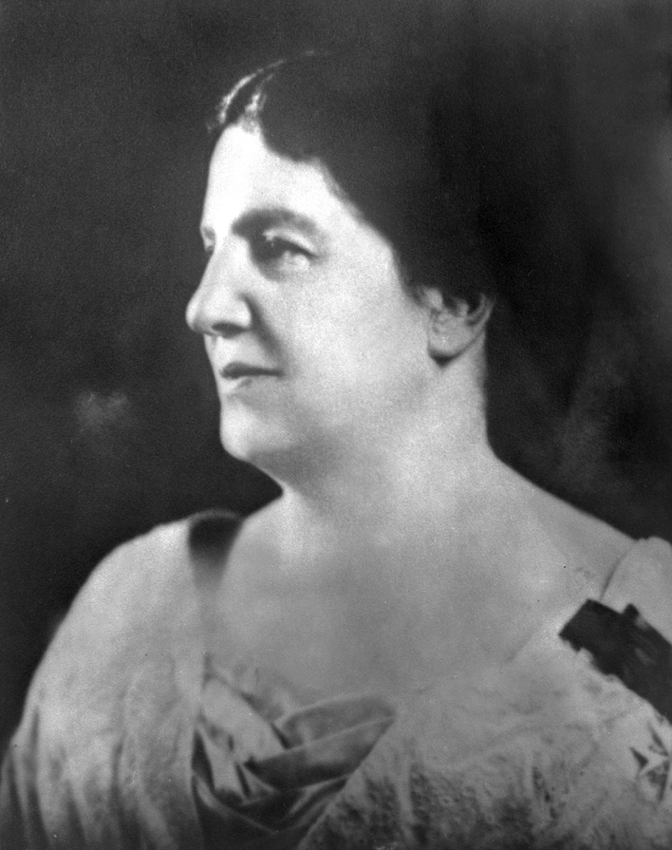 Emily Murphy (born Emily Gowan Ferguson; 14 March 1868 – 17 October 1933) was a Canadian women’s rights activist, jurist, and author. In 1916, she became the first female magistrate in Canada, and in the British Empire. She is best known for her contributions to Canadian feminism, specifically to the question of whether women were “persons” under Canadian law.

Murphy is known as one of the “The Famous Five” (also called “The Valiant Five”)—a group of Canadian women’s rights activists that also included Henrietta Muir Edwards, Nellie McClung, Louise McKinney and Irene Parlby. In 1927, the women launched the “Persons Case,” contending that women could be “qualified persons” eligible to sit in the Senate. The Supreme Court of Canada ruled that they were not. However, upon appeal to the Judicial Committee of the British Privy Council, the court of last resort for Canada at that time, the women won their case. 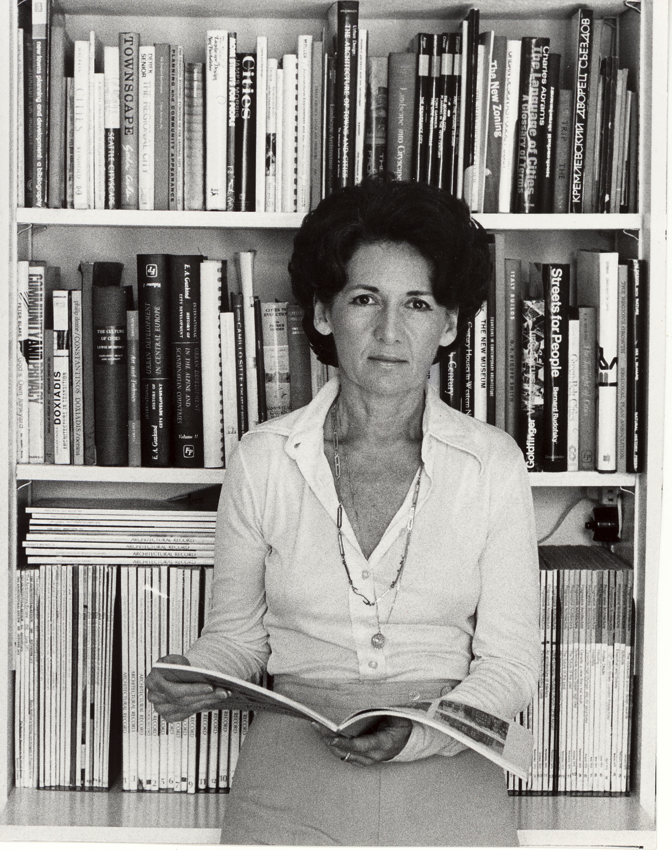 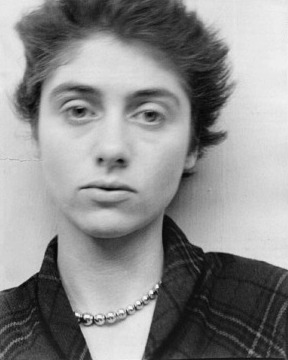 Diane Arbus (/diːˈæn ˈɑrbəs/; March 14, 1923 – July 26, 1971) was an American photographer and writer noted for photographs of “deviant and marginal people (dwarfs, giants, transgender people, nudists, circus performers) or of people whose normality seems ugly or surreal”. Arbus believed a camera could be “a little bit cold, a little bit harsh”, but that its scrutiny revealed the truth—the difference between what people wanted others to see, and what they really did see: the flaws.[2] A friend said that Arbus said she was “afraid … that she would be known simply as the photographer of freaks”; ironically, that phrase has been repeatedly used to describe her.

In 1972, a year after she took her own life, Arbus became the first American photographer to have photographs displayed at the Venice Biennale. Millions viewed traveling exhibitions of her work in 1972–1979. Between 2003 and 2006, Arbus and her work were the subjects of another major traveling exhibition, Diane Arbus Revelations. In 2006, the motion picture Fur, starring Nicole Kidman as Arbus, presented a fictional version of her life story. 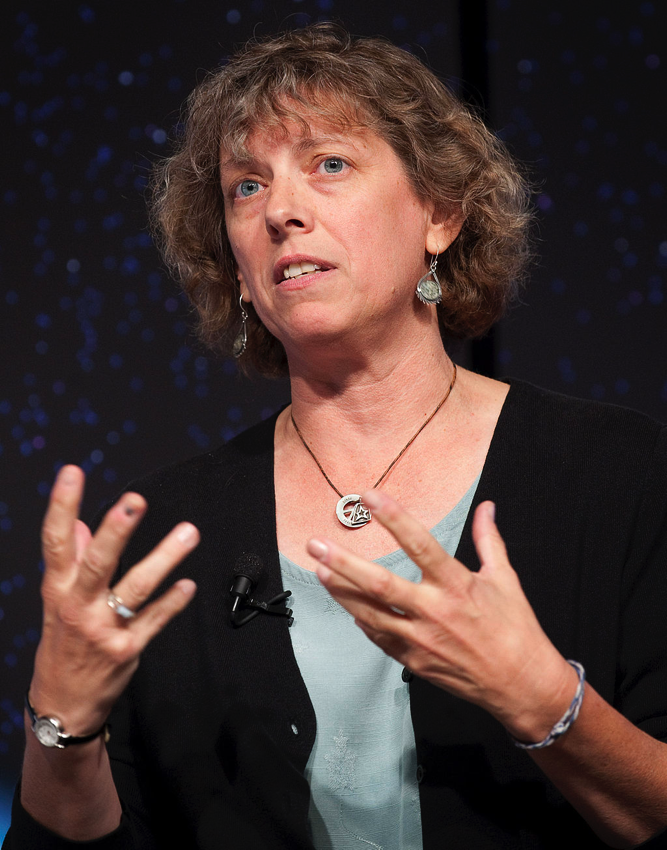 Heidi B. Hammel (born March 14, 1960) is a planetary astronomer who has extensively studied Neptune and Uranus. She is Executive Vice President of the Association of Universities for Research in Astronomy. She is the 2002 recipient of the Carl Sagan Medal given to a scientist whose communications have greatly enhanced the general public’s understanding of planetary science. She was one of Discover Magazine’s 50 most important women in science in 2003.