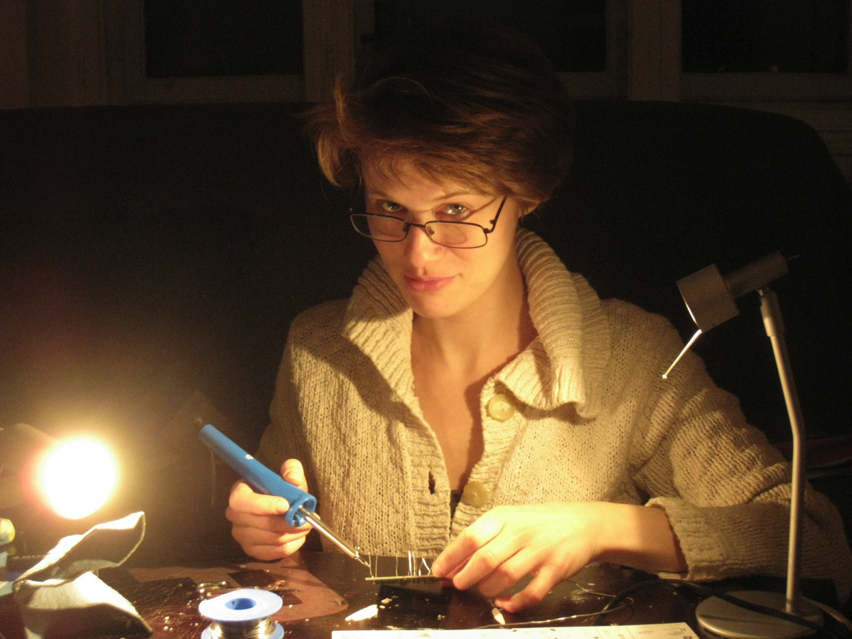 Coinciding with International Womens’ Day, advocacy group and networking platform Female Pressure . . . launched themselves on Tumblr. In a stream of photos, they’ve been sharing images of female-identified artists engaged in process with music creation technology…

The idea, say Female Pressure, was partly a response to an extensive commentary by Björk. In an interview with Pitchfork provocatively titled “The Invisible Woman,” Björk speaks at length about authorship as a producer. She talks about her new record, too; the whole story is a must-read. But the question of Björk and credit – her, even with superstar status, unable to be properly acknowledged – must have struck a nerve, because it got a lot of traction online in the weeks since.

Comments Off on female:pressure – Images of Women Working with Music Technology #MusicMonday