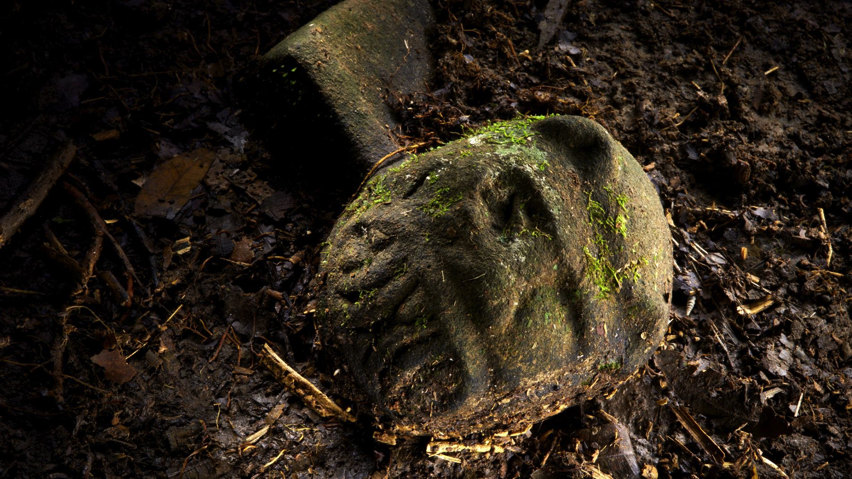 National Geographic has an incredible, exclusive piece up on their site about the discovery of a vanished culture in the Honduran rain forest. The story reads like something out of an adventure movie – using laser mapping technology archaeologists discovered a virtually unknown civilization deep in the rain forest.

An expedition to Honduras has emerged from the jungle with dramatic news of the discovery of a mysterious culture’s lost city, never before explored. The team was led to the remote, uninhabited region by long-standing rumors that it was the site of a storied “White City,” also referred to in legend as the “City of the Monkey God.”

Archaeologists surveyed and mapped extensive plazas, earthworks, mounds, and an earthen pyramid belonging to a culture that thrived a thousand years ago, and then vanished. The team, which returned from the site last Wednesday, also discovered a remarkable cache of stone sculptures that had lain untouched since the city was abandoned.

In contrast to the nearby Maya, this vanished culture has been scarcely studied and it remains virtually unknown. Archaeologists don’t even have a name for it.

Christopher Fisher, a Mesoamerican archaeologist on the team from Colorado State University, said the pristine, unlooted condition of the site was “incredibly rare.” He speculated that the cache, found at the base of the pyramid, may have been an offering.

“The undisturbed context is unique,” Fisher said. “This is a powerful ritual display, to take wealth objects like this out of circulation.”

The tops of 52 artifacts were peeking from the earth. Many more evidently lie below ground, with possible burials. They include stone ceremonial seats (called metates) and finely carved vessels decorated with snakes, zoomorphic figures, and vultures.

The most striking object emerging from the ground is the head of what Fisher speculated might be “a were-jaguar,” possibly depicting a shaman in a transformed, spirit state. Alternatively, the artifact might be related to ritualized ball games that were a feature of pre-Columbian life in Mesoamerica.

“The figure seems to be wearing a helmet,” said Fisher. Team member Oscar Neil Cruz, head archaeologist at the Honduran Institute of Anthropology and History (IHAH), believes the artifacts date to A.D. 1000 to 1400.
The objects were documented but left unexcavated. To protect the site from looters, its location is not being revealed.

Check out the full article here. 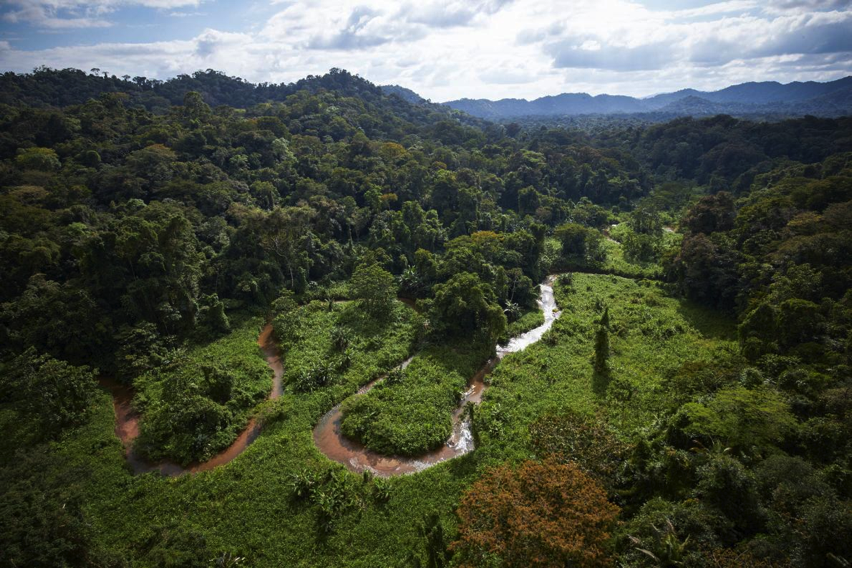 Comments Off on Lost city discovered in the Honduran rain forest