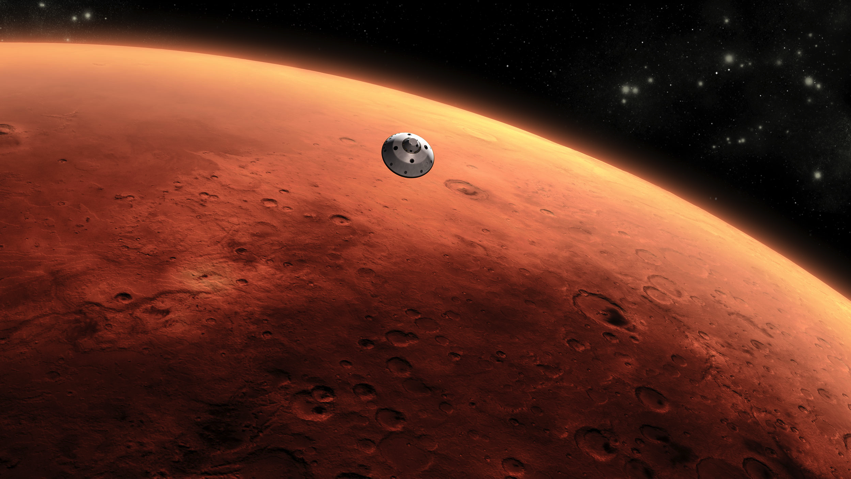 Earth’s microbes are a hardy bunch. They can survive in extreme environments, such as inside hot springs at the bottom of the ocean. Some have even remained alive despite being exposed to ultraviolet and ionizing radiation, extreme low temperatures, and the vacuum of space.

This is why planetary protection advocates are so concerned about our exploration of other planets in the solar system. Concerns about the contamination of the icy moon Europa, for example, prompted controllers of NASA’s Galileo mission to crash the spacecraft into Jupiter in 2003 so that microbes wouldn’t accidentally take seed on what could be a habitable moon.

Comments Off on Using Ionized Gas to Sterilize Spacecraft