What would happen if a jet engine sucked up a #drone? #droneday 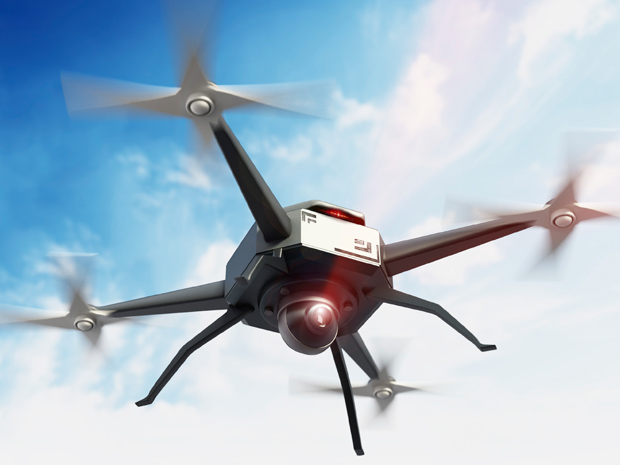 Morse stresses that there are two very different kinds of threat, depending on whether the object hits the airframe or, in the case of jet airliner, goes into one of its turbofan engines.

In a collision with the airframe, the danger scales with the relative velocity of the two objects, because the amount of kinetic energy released on collision is proportional to the square of that velocity. But for a turbo engine, Morse says “it’s an entirely different scenario.” In this case, the relative speed of the colliding objects doesn’t matter so much. What’s key is the power level the engine is running at, because that controls how fast the fan blades are spinning, which in turn controls the speed at which the blade hits the incoming object…

…If a really tiny drone were to go into a turbofan engine, explains Morse, it might slip between the fan blades and do little damage. But a typical drone of the size we are discussing, several tens of centimeters across, is too big for that to happen. “In that case, it’s going to be more like a bird strike,” says Morse.

Comments Off on What would happen if a jet engine sucked up a #drone? #droneday