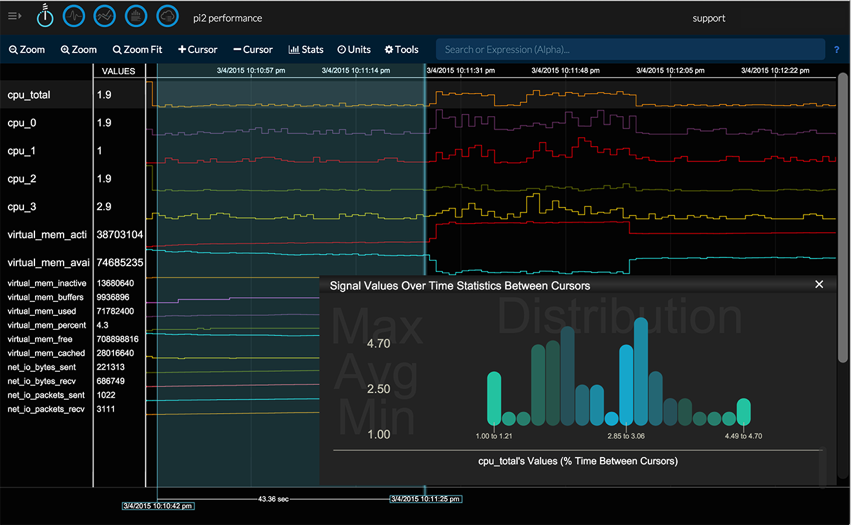 About a month ago I published a comparison between the Raspberry Pi B+ and Beaglebone Black. It wasn’t very long after that that Raspberry Pi caused quite a hubbub with the release of the Raspberry Pi 2. This new little guy boasts 4 cores and an ARMv7 processor.

It took a while to get my hands on one, but once I did I wanted to run the same performance test that I did on the B+ and Beaglebone Black. This basic comparison looks at CPU performance while running a simple script.
Instead of messing with the settings and background tasks of the computers, I decided to run the test in their basic boot environment (command line, not GUI) for a more “practical” comparison (since you’d actually be using this environment for your projects).

I used the same script from my tutorial on monitoring computer performance to see average CPU usage before, during, and after running the stress test script.