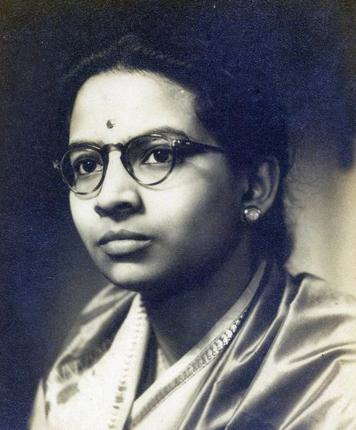 Dr. Vina Mazumdar was an Indian academic, left-wing activist and feminist. A pioneer in women’s studies in India, she was a leading figure of the Indian women’s movement. She was amongst the first women academics to combine activism with scholarly research in women’s studies. She was secretary of the first Committee on the Status of Women in India that brought out the first report on the condition of women in the country, Towards Equality (1974). She was the founding Director of the Centre for Women’s Development Studies (CWDS), an autonomous organisation established in 1980, under the Indian Council of Social Science Research (ICSSR). She was a National Research Professor at the Centre for Women’s Development Studies, Delhi.

Comments Off on Happy Birthday to Vina Mazumdar #WHM15 #WomensHistoryMonth