These Bats Use Sonar to Jam the Signals of Their Rivals 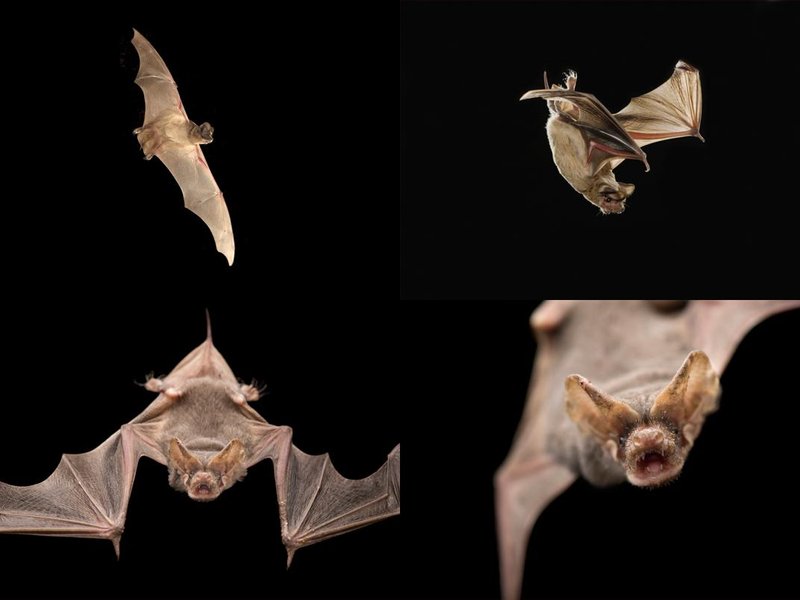 SmithsonianMag published an awesome story about the hunting tactics of Mexican free-tailed bats.

Known for their spectacular hunting sprees, when many thousands wing out of caves at twilight in search of insect prey, Mexican free-tailed bats now have a new claim to fame: Recent research shows that they are able to sabotage the sonar systems of rival bats trying to capture a meal.

Aaron Corcoran, a biologist currently at Wake Forest University, was studying the hunting habits of Mexican free-tailed bats in Arizona and New Mexico when his ultrasonic microphones picked up an unfamiliar sound. Bats use a variety of calls—most of them are inaudible to humans—for both navigation and communication, but the free-tailed bats sent this particular signal only when nearby bats were about to snag their prey.