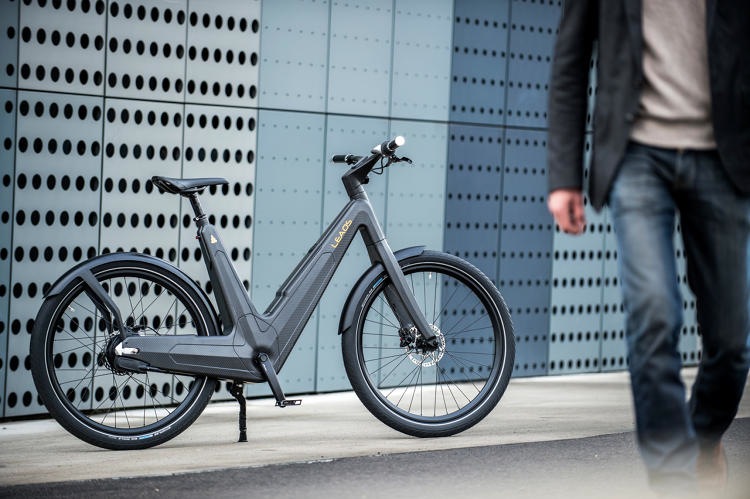 New solar power electric bicycle never needs to be plugged in. via fastcoexist

Unlike most electric bicycles, a new carbon-fiber e-bike from Italy never needs to plugged in. As the bike sits outside in the sun—or as you ride down the street—built-in solar panels automatically charge the battery.

“We wanted to make it totally independent from traditional power sources,” says Armin Oberhollenzer, CEO of Leaos, the company that makes the bike. “We think it’s interesting for the future of vehicles to have something running on the road that is really independent. And the customer doesn’t have to do anything.” 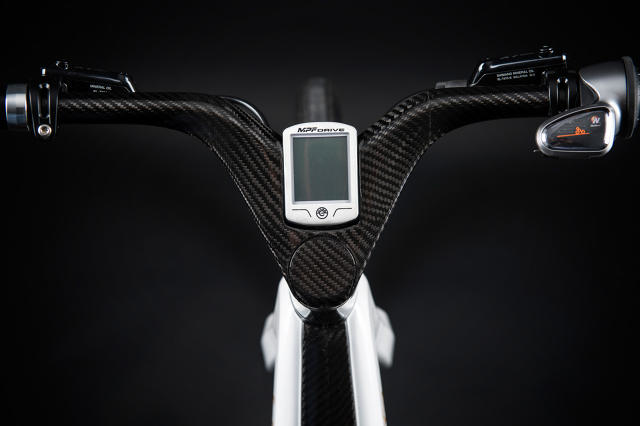 The designers envisioned the Leaos bike as a hybrid between a traditional bike and perennially-popular Italian scooters. On a single charge, it can travel around 55 miles in a day, enough to replace short trips in a car. “It’s meant for commuters in the city—mainly people who didn’t ride bikes before,” explains Oberhollenzer.

Riders can get as much or as little exercise as they want by adjusting the settings on the bike. “It’s still exercise,” says Oberhollenzer. “But it depends on each person how much exercise they want. We have support levels, if you choose the first one, you do more exercise, if you choose the tenth, you do less. It’s always up to the rider.”

Since it doesn’t have to charge in an outlet in someone’s home, which might use power from coal plants or other dirty sources, the bike is even more environmentally friendly than a typical e-bike. (It’s worth noting it’s possible to charge it inside, but you shouldn’t have to). But the company doesn’t emphasize sustainability in its advertising.

“We never sell it with the ecological aspect—this is a collateral effect,” says Oberhollenzer. “Many manufacturers sell e-bikes saying you’re doing something for the environment, and that’s nice, but people want to have nice objects, objects they can identify with. That’s the main thing we do.”

The Leaos isn’t cheap; each bike is handmade in Italy, and with a carbon fiber frame and optional extras like wood paneling and leather seats, it costs about $8,500. This is a luxury bike. Still, it’s cheaper than a new car, and it has the added benefits of both exercise and essentially no carbon footprint. The company also plans to make a lower-priced version in the future.

Comments Off on Electric Bike Runs On Solar Power #SolarPower