Drones as Beasts of Burden: Making up for lack of Transportation Infrastructure #drone #droneday 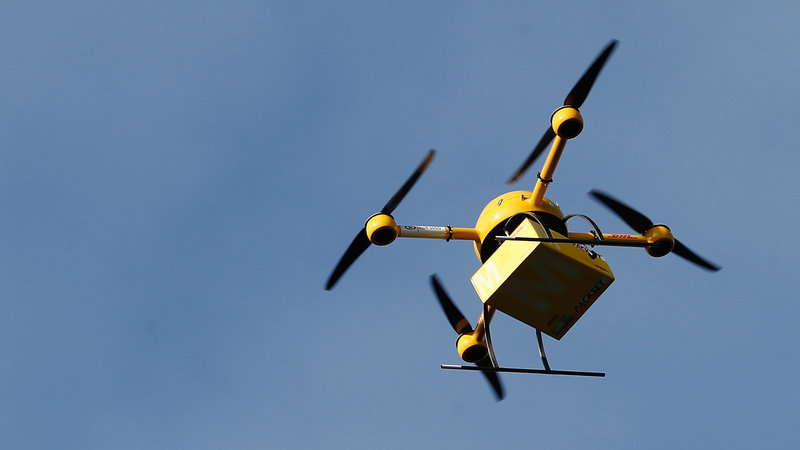 “The first reaction from people to drones is always emotional,” says Ledgard, an outspoken advocate of drones as an answer to Africa’s transport challenges. “We need to develop them in a way that humans don’t feel threatened.”

So he’s taken to calling his drones “flying donkeys,” as if they’re merely airborne beasts of burden. It’s the sort of metaphor the British citizen polished as a novelist and journalist, including a decade as African correspondent for The Economist magazine.

Now Ledgard heads a nonprofit consortium of technicians, philanthropists and planners who think drones can overcome one of Africa’s steepest challenges: a lack of transportation infrastructure that stymies trade. Ledgard’s group envisions a massive fleet of autonomous, robotic ships carrying cargo through the air above roadless savannas, jungles, deserts and mountains.

And it isn’t a dream some 10 years out, says Ledgard, whose drones consortium is a spinoff of Afrotech, based at the Swiss Federal Institute of Technology. He says the group will have a test route in place this year to fly medicines among several villages. Ledgard calls it an initial line for humanitarian aid.

Comments Off on Drones as Beasts of Burden: Making up for lack of Transportation Infrastructure #drone #droneday