Could Dark Matter be Responsible for Mass Extinction Events? 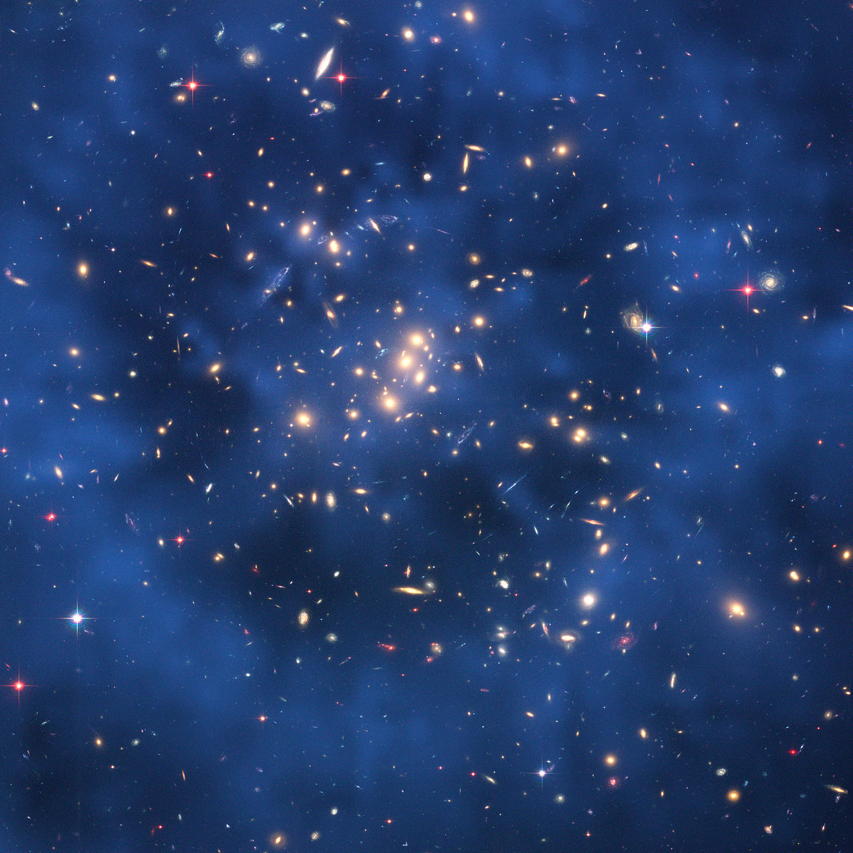 Every once in a great while, something almost unspeakable happens to Earth. Some terrible force reaches out and tears the tree of life limb from limb. In a geological instant, countless creatures perish and entire lineages simply cease to exist.

The most famous of these mass extinctions happened about 66 million years ago, when the dinosaurs died out in the planet-wide environmental disruption that followed a mountain-sized space rock walloping Earth. We can still see the scar from the impact today as a nearly 200-kilometer-wide crater in the Yucatan Peninsula.

But this is only one of the “Big Five” cataclysmic mass extinctions recognized by paleontologists, and not even the worst. Some 252 million years ago, the Permian-Triassic mass extinction wiped out an estimated nine of every ten species on the planet—scientists call this one “the Great Dying.” In addition to the Big Five, evidence exists for dozens of other mass extinction events that were smaller and less severe. Not all of these are conclusively related to giant impacts; some are linked instead to enormous upticks in volcanic activity worldwide that caused dramatic, disruptive climate change and habitat loss. Researchers suspect that many—perhaps most—mass extinctions come about through the stresses caused by overlapping events, such as a giant impact paired with an erupting supervolcano. Maybe the worst mass extinctions are simply matters of poor timing, cases of planetary bad luck.

Or maybe mass extinctions are not matters of chaotic chance at all. Perhaps they are in fact predictable and certain, like clockwork. Some researchers have speculated as much because of curious patterns they perceive in giant impacts, volcanic activity and biodiversity declines.

Comments Off on Could Dark Matter be Responsible for Mass Extinction Events?