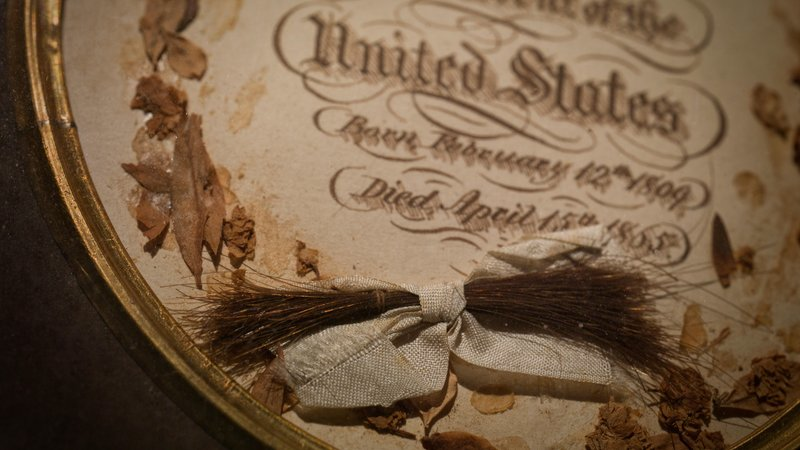 From SmithsonianMag.com by James L. Swanson:

Every April 14, on the hour of the assassination of Abraham Lincoln, the place where it happened is one of the loneliest historical sites in America.

I should know. I’ve been making disappointing anniversary pilgrimages to the scene for more than a quarter of a century. My first was in 1987, during my first spring in Washington, D.C., when my future wife and I were serving in the Reagan administration. After work, we walked to the then-seedy neighborhood surrounding Ford’s Theatre and discovered Geraldine’s House of Beef, a restaurant whose only attraction was a table near the front window that offered a clear view of Ford’s facade on Tenth Street NW. We decided to have dinner while we waited to see what would happen. Of course, we thought, a crowd would arrive soon to honor the most beloved president in American history. No doubt the National Park Service, which has administered Ford’s since 1933, would hold a solemn ceremony.

Nine p.m., nothing. Ten p.m.—about 20 minutes before the moment John Wilkes Booth fired his single-shot Deringer pistol at the back of the president’s head and changed the nation’s destiny—nothing. Then we saw movement. A station wagon turned onto Tenth Street. In it was a picture-postcard American family—two parents and two young children, a boy and a girl. As the car slowed and coasted past, the driver pointed out the window to the theater. The kids’ heads swiveled to their left and nodded up and down. The car drove on. 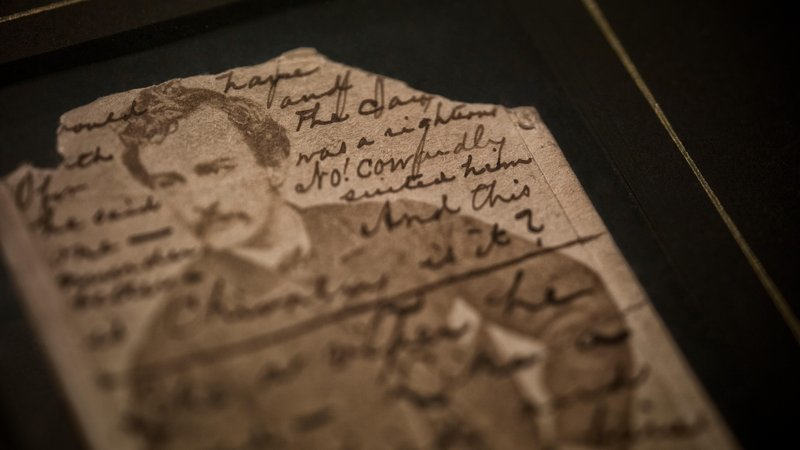 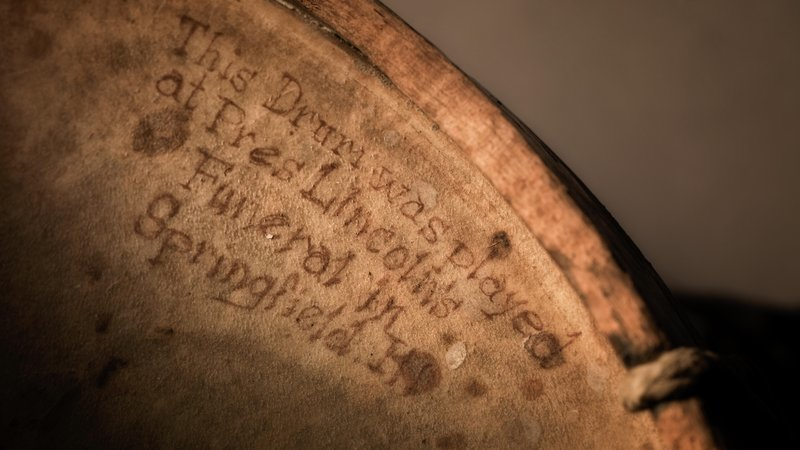 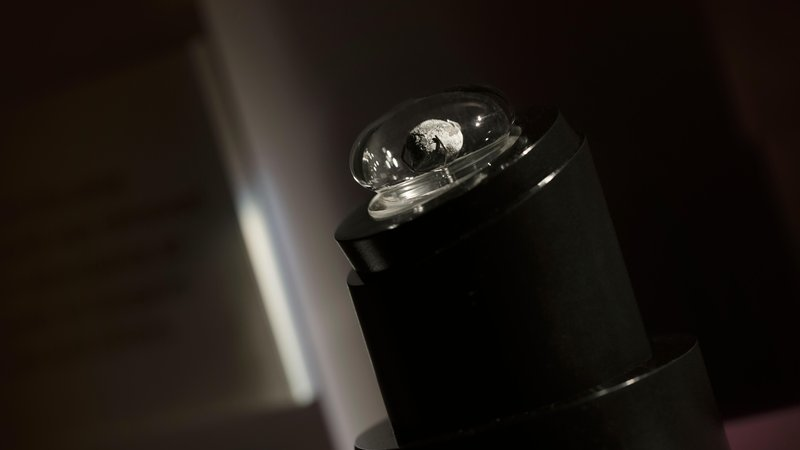 Comments Off on 150 Years Later, Relics from Lincoln’s Assassination Act as Strong Connection with History