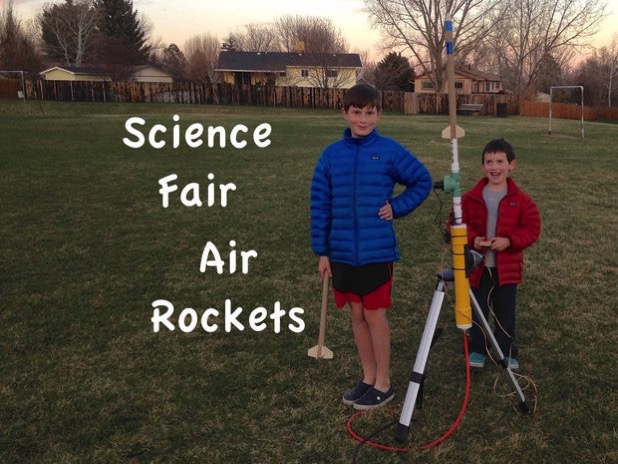 We love this instructable from Honus!

“Rockets! I want to build and test rockets!”

That’s what my oldest son told me when we began discussing what he wanted to do for his school science fair project this year. During a class launch last year he had noticed that some rockets appeared to launch faster than others and they were all using the same rocket engine so he thought some rockets must be heavier than others or maybe the fins made a difference. For his science fair project this year what he wanted to learn about was acceleration and prove that a heavier rocket would accelerate less quickly than a lighter weight rocket.

In order to prove his hypothesis that we needed to build a rocket and launch system where the only variable would be the mass of the rocket. We thought about using traditional solid propellant rocket motors but we had not devised a method of testing the motors to ensure the consistency of motor power output. For this reason we decided to use compressed air as a power source since we could accurately monitor the air pressure in the air launcher. We also liked the idea of air rockets as some solid propellant rockets that can carry a payload can reach very high altitudes and we were concerned with the possibility of losing a rocket and our data. 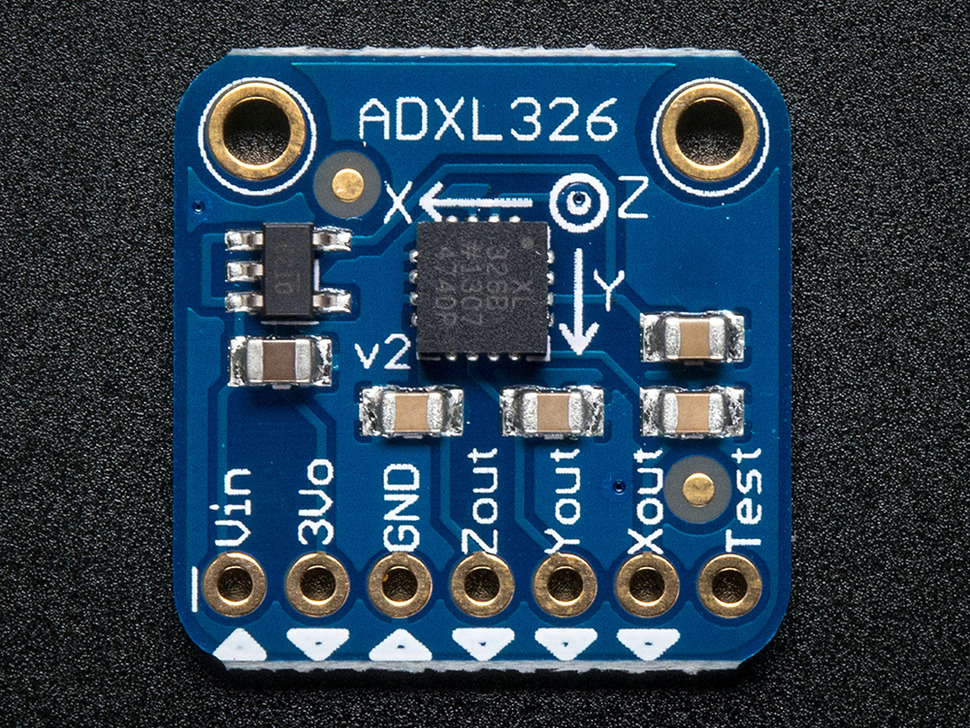 ADXL326 – 5V ready triple-axis accelerometer (+-16g analog out): We’ve now got a wider range version of favorite triple-axis accelerometer – it even has an on-board 3.3V regulator – making it a perfect choice for interfacing with a 5V microcontroller such as the Arduino. This breakout comes with 3 analog outputs for X, Y and Z axis measurements on a 0.75″x0.75″ breakout board. The ADXL326 is the latest and greatest from Analog Devices, known for their exceptional quality MEMS devices. The VCC takes up to 5V in and regulates it to 3.3V with an output pin. The analog outputs are ratiometric: that means that 0g measurement output is always at half of the 3.3V output (1.65V), -16g is at 0v and 16g is at 3.3V with full scaling in between. (read more)