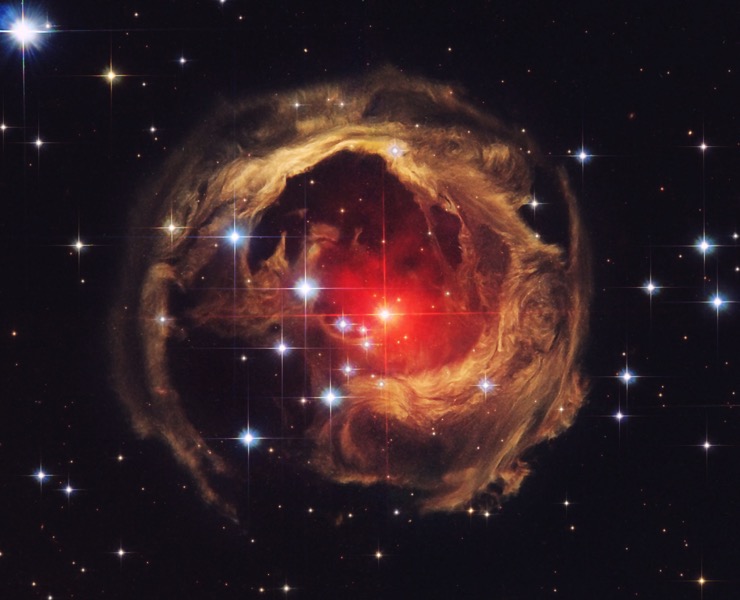 Slate’s Phil Plait posted a wonderful piece that reviews the best images captured by the Hubble Space Telescope over the last 25 years.

That was the day the crew of STS-31 deployed the Hubble Space Telescope into orbit. This magnificent observatory has a special place in my heart. When it launched I was in graduate school in astronomy, and had just received my master’s degree. I was looking for Ph.D. research, and my adviser mentioned he was on a project to use Hubble to observe exploding stars … and now, 25 years later this week, Hubble is still going strong, doing astronomy.

I worked on Hubble one way or another for a decade, including being on a team that built one of the cameras that was installed on Hubble in 1997. I’ve written so much about Hubble over the past 2½ decades I don’t think there’s much more I can say about it. At the bottom of this post there are links to some of my favorite articles.

But I can still show you pictures. 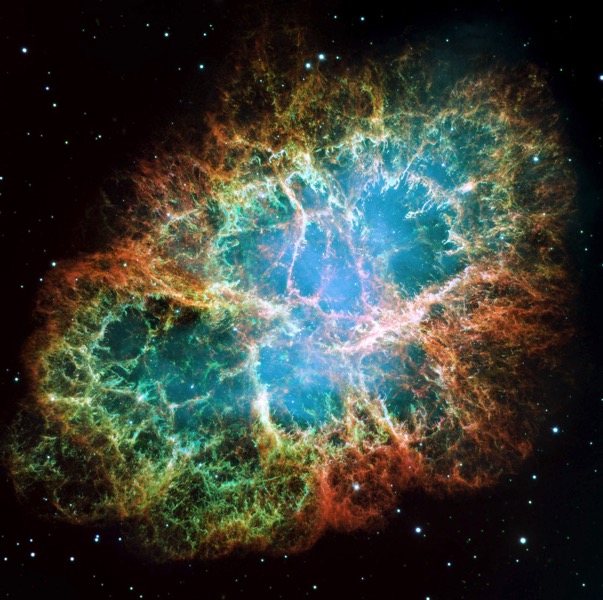 Comments Off on 25 Years of Cosmic Treasures: Hubble’s 12½ Greatest Hits