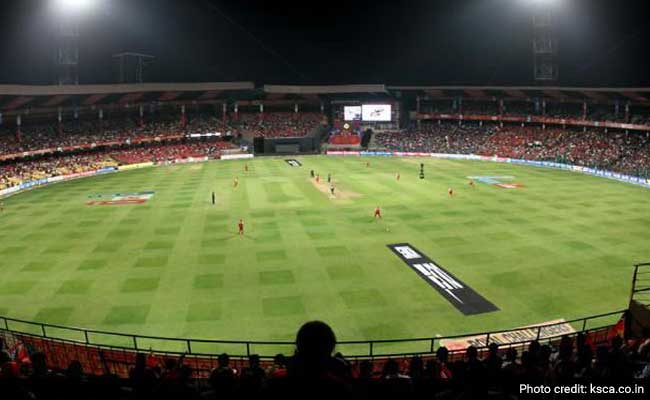 BENGALURU:  The Chinnaswamy cricket stadium in Bengaluru has become the first cricket venue in the country to have a rooftop solar power plant.

“KSCA has set an example as a stadium able to use its space for helping protect the environment for our children in the years to come,” he said in a statement here.

The power generated will be sent to BESCOM (Bangalore Electricity Supply Company) Grid under the Net Metering policy, under which KSCA would pay for only the net of power generated and power consumed. In case of excess solar power if given to BESCOM, then the utility will pay KSCA at Rs.9.56 per unit for such power, Mr Patel said.