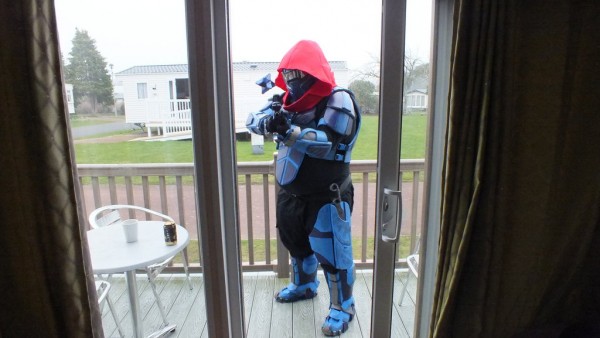 Destiny is a relatively new game (it came out last September) but that of course doesn’t mean anything to cosplayers. It’s not a surprising thing – cosplayers often assemble outfits before games are even released thanks to concept art and trailers and once a game is out for a few months? Forget about it. Plus, Destiny is full of cool looking armor. DeviantArt user DragonOfTheFire, also known as Daniel Theophani, started building a Hunter costume from Destiny in February. The armor is made from lots of EVA foam, pepakura, EL wire, and LEDs. He finished the build at the end of March and wore it to the Sci-fi Weekender in Wales; he received such a positive response to the costume that he plans to keep refining the armor. 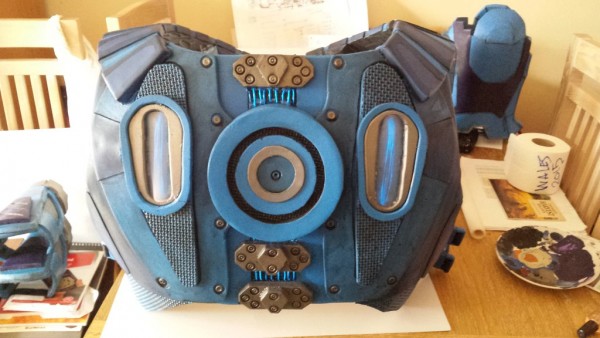 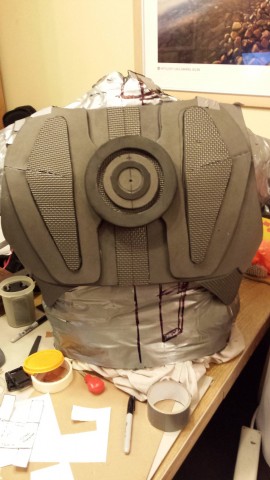 Daniel used templates from Unknown Emerald on DeviantArt to create the Ghost: 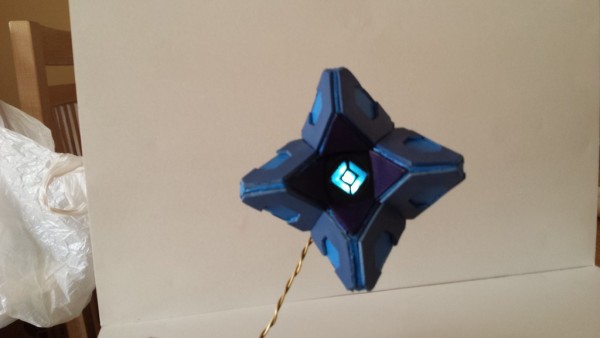 Comments Off on Destiny Hunter Costume