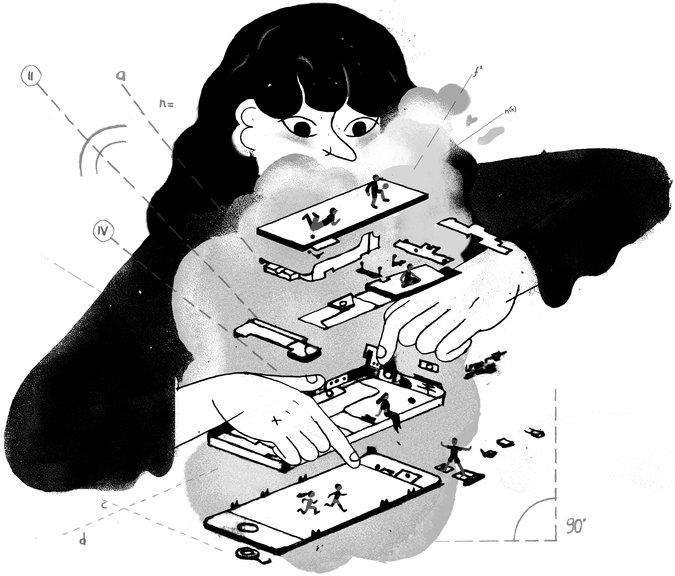 The New York Times has an interesting take on the women in engineering narrative we see covered all the time in the media. The full article by Lina Nilsson has some interesting statistics that are not the normal points of coverage for journalists reporting on Women in STEM.

The figures are well known: At Apple 20 percent of tech jobs are held by women and at Google, only 17 percent. A report by the Congressional Joint Economic Committee estimates that nationwide about 14 percent of engineers in the work force are women.

As a woman with a Ph.D. in biomedical engineering, I look at those numbers with despair.

Why are there so few female engineers? Many reasons have been offered: workplace sexism, a lack of female role models, stereotypes regarding women’s innate technical incompetency, the difficulties of combining tech careers with motherhood. Proposed fixes include mentor programs, student support groups and targeted recruitment efforts. Initiatives have begun at universities and corporations, including Intel’s recent $300 million diversity commitment.

But maybe one solution is much simpler, and already obvious. An experience here at the University of California, Berkeley, where I teach, suggests that if the content of the work itself is made more societally meaningful, women will enroll in droves. That applies not only to computer engineering but also to more traditional, equally male-dominated fields like mechanical and chemical engineering.

I work at the Blum Center for Developing Economies, which recently began a new program that, without any targeted outreach, achieved 50 percent female enrollment in just one academic year. In the fall of 2014, U.C. Berkeley began offering a new Ph.D. minor in development engineering for students doing thesis work on solutions for low-income communities. Half of the students enrolled in the inaugural class are women. They are designing affordable solutions for clean drinking water, inventing medical diagnostic equipment for neglected tropical diseases and enabling local manufacturing in poor and remote regions.

Women seem to be drawn to engineering projects that attempt to achieve societal good. Curious to learn whether that was true at other universities, my colleagues and I contacted the dozens of universities that have programs aimed at reducing global poverty and inequality. What we found was consistent and remarkable.

The undergraduate-level international minor for engineers at the University of Michigan reports that 51 percent of its students are women. Those women are predominantly majoring in some of the oldest and most traditional engineering fields — industrial operations and mechanical and chemical engineering — where, arguably, gender stereotypes are most entrenched.

At the interdisciplinary D-Lab at M.I.T., which focuses on developing “technologies that improve the lives of people living in poverty,” 74 percent of over 230 enrolled students this past year were women. This makes the D-Lab one of the few engineering initiatives in the country that has a severalfold higher enrollment of women than men.

Comments Off on New York Times Op-Ed: How to Attract Female Engineers #WomenInSTEM