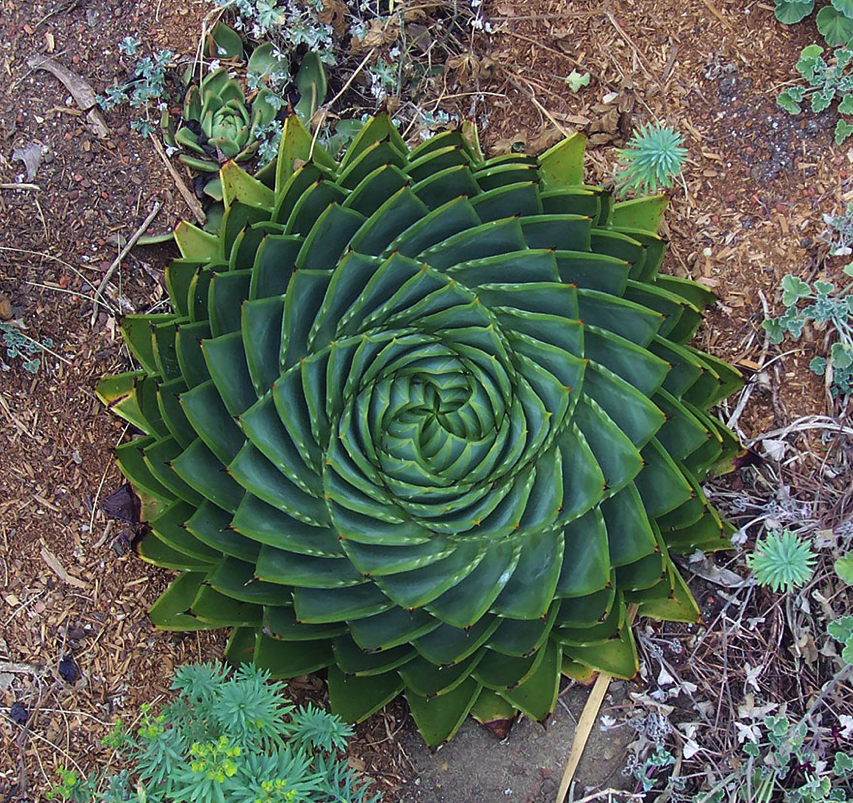 Photos of geometrical plants for symmetry lovers! Above is Aloe Polyphylla via bored panda

Who said math can’t be interesting? Fractals like these can seem too perfect to be true, but they occur in nature and plants all the time and are examples of math, physics, and natural selection at work!

When we see order in the world, we think it must be some human hand that made it so. But Galileo Galilei in his Il Saggiatore wrote, “[The universe] is written in the language of mathematics, and its characters are triangles, circles, and other geometric figures.” There is order in nature, and artists who want to reproduce it faithfully spend hours studying nature’s forms.

Civilization has struggled to understand this perfect geometry for thousands of years. In the 4th century, Plato believed that symmetry in nature was proof of universal forms; in 1952, the famous code-breaker Alan Turing wrote a book trying to explain how such patterns in nature could be formed.
Now you can join in the debate. Upvote your favorite photo from the list, or upload your own! 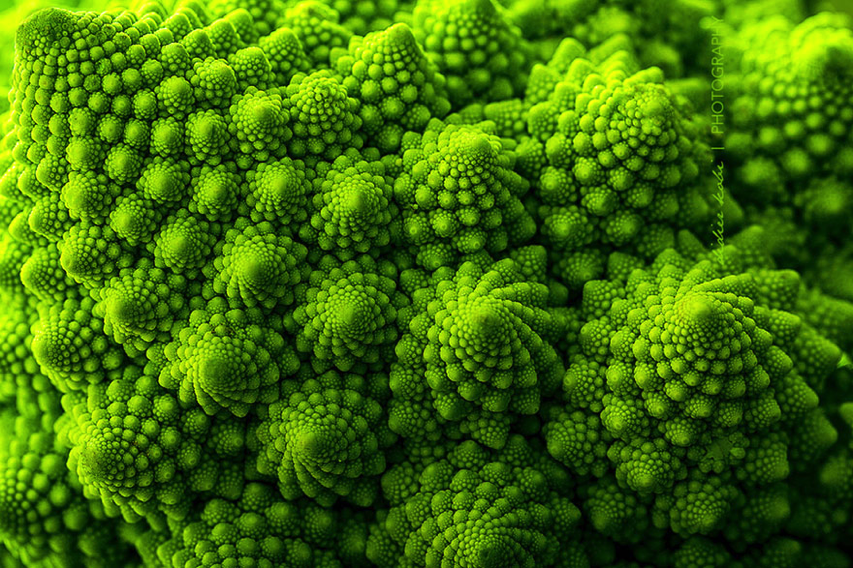 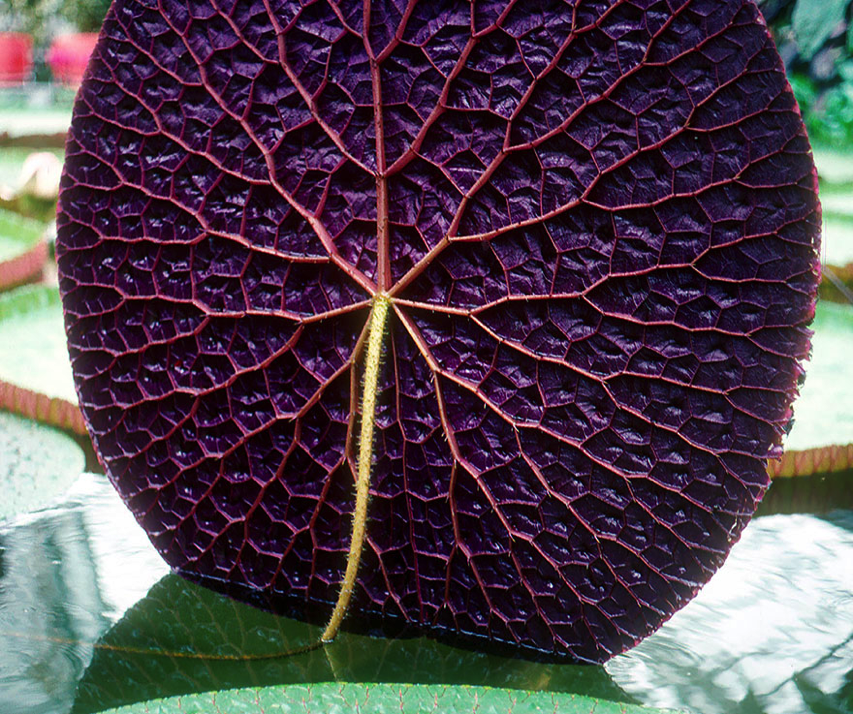 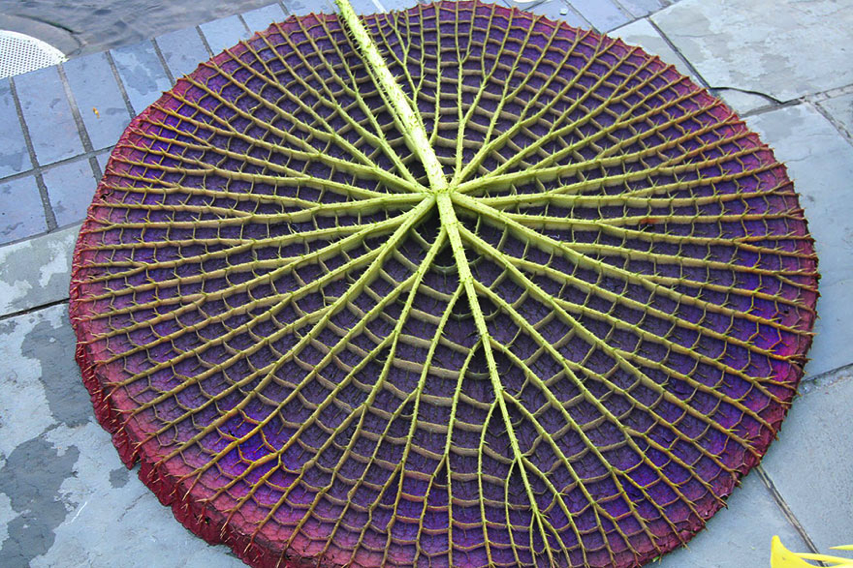 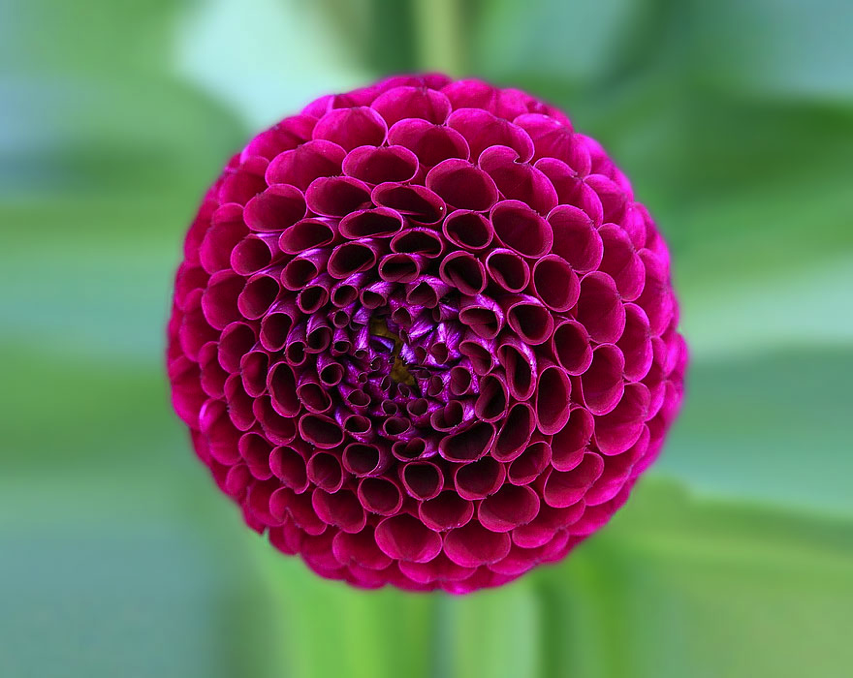 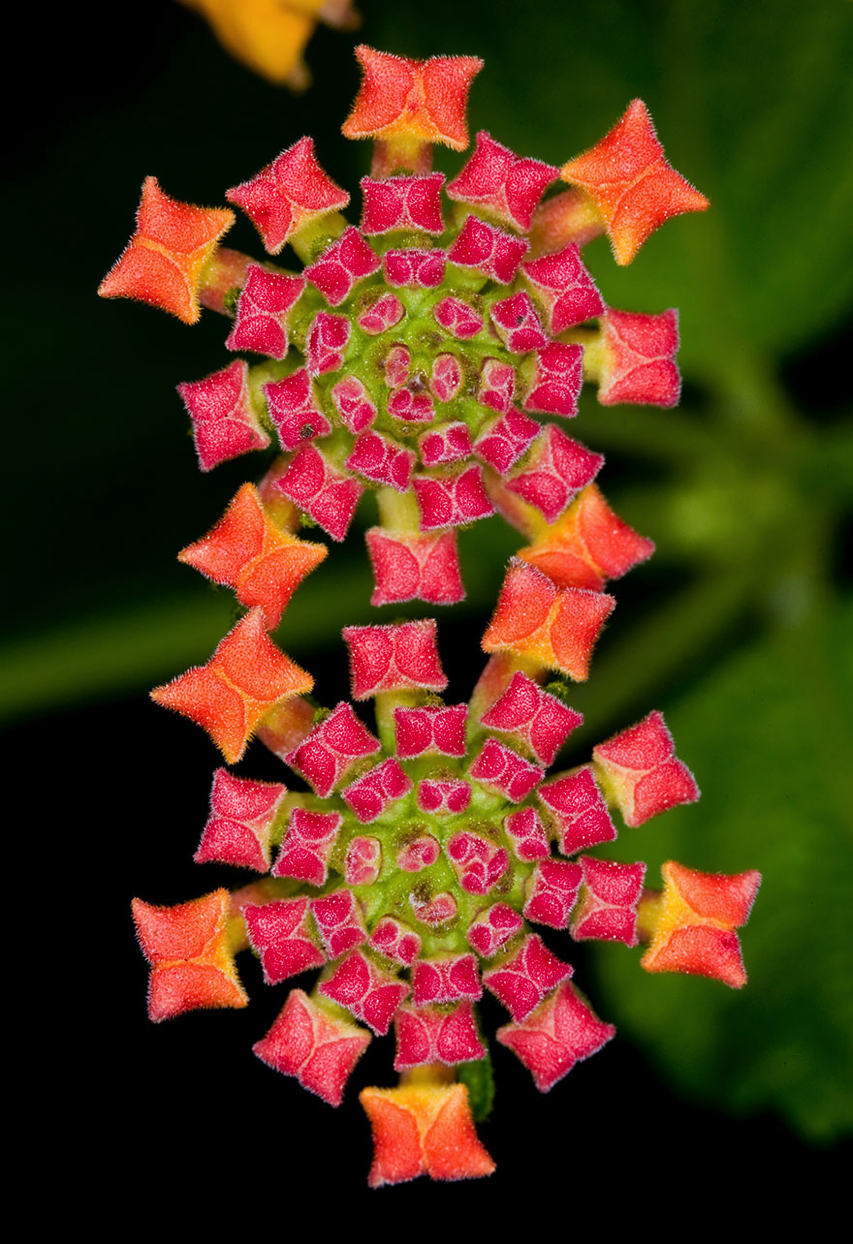 Comments Off on Geometrical Symmetry In Nature #Biomimicry