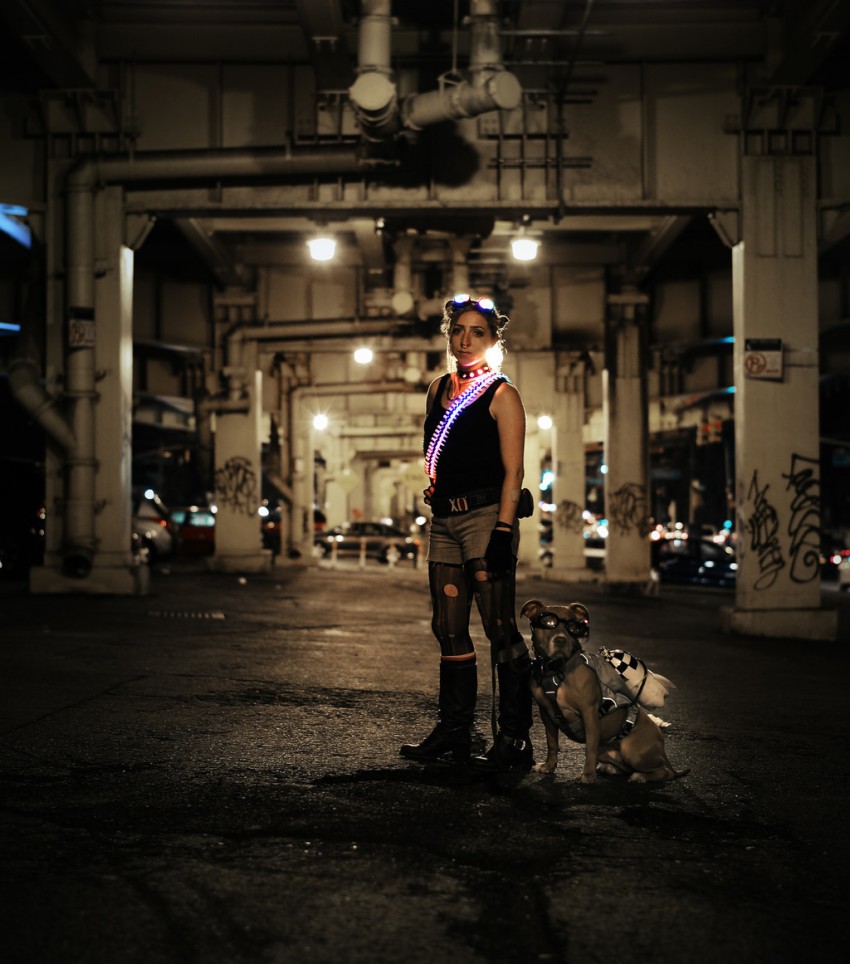 So often the topic of wearables focuses on the major companies producing ready-to-wear merchandise. Nobody really relates the DIY impact on wearables, and that is what makes VICE’s post on Becky Stern so “Hello World”. Becky has been sewing since she was a kid and hacking fashion since her college days. She was quick to adopt the open source mentality and has amassed many tutorials through her work at MAKE and Adafruit. Some things are worth sharing, and it’s great to learn even more details about one of the people that has greatly influenced my work. Here’s some of my fave quotes from the post.

My work in wearables started long before the first Fitbit. It doesn’t aim to be mass-produced, but rather radically customized through the interpretation of instructions I publish. Wearables are so personal that I think it’s heavy­ handed to suppose that one [product] will work the same way for everyone.

Becky isn’t kidding when she says “radically customized”. If you ever browse the forums on Adafruit, you will quickly discover how often people modify the tutorials for their own wearables. Whether it’s adding more LEDs or using a different sensor, people are quick to get ideas and really want to make something custom.  It’s downright exciting when someone thinks of a fun mod and then offers a link to their code, too.

When coding knowledge becomes commonplace, the gap between technology maker and technology user will begin to close. Consumers will have more critical understanding of their devices and online networks, which will undoubtedly change their behavior, whether it decreases unintentional privacy violations or fundamentally changes tech company’s product development and marketing campaigns.

When I think of my own journey into tech, I can remember being curious about how things worked. Learning Arduino was a gradual process for me, but I know everything fell into place last year when I was able to troubleshoot my washing machine and replace its motherboard. I’ve gone from wearables to appliances, which is pretty funny. Once you understand that things have computer brains and they are coded, it really can change your life. You start to see how that meshes with the rest of the world and you eventually end up in the privacy, open source and patent discussions. It makes me wonder what would happen if every kid had Arduino in school. 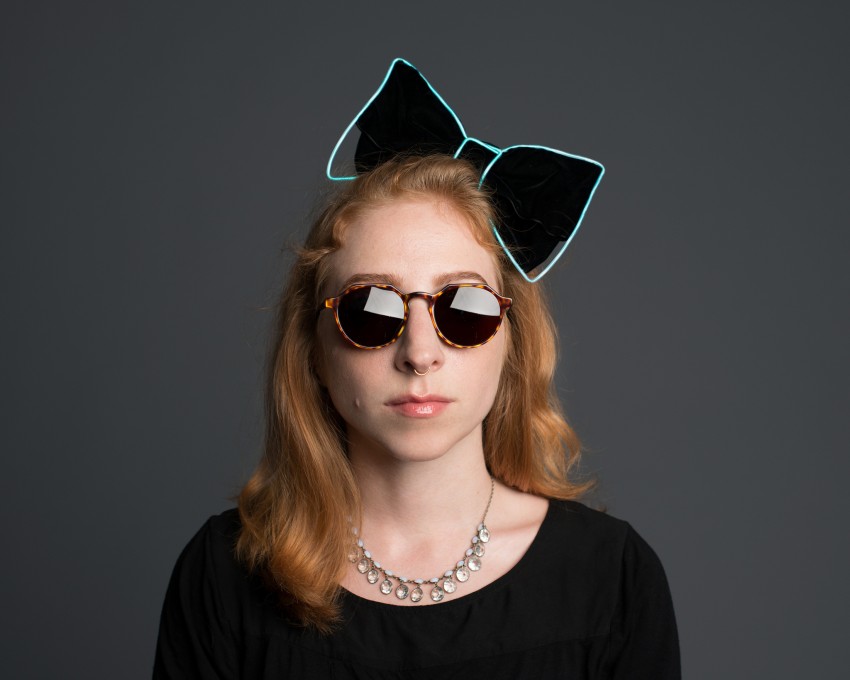 I think tech is moving quickly towards the seasonal replacement pattern that fashion has long established, and I find that a bit depressing for the planet, since circuit boards and batteries are far harder to reuse or recycle than out-­of-style garments.

Whether looking at how something is made or its lifecycle, it’s important to figure out best practices for the planet. One of the important hacker creeds is re-use, and often when I visit makerspaces, people are taking up old parts and making them into something new. Educating younger people about DIY is important now because they will be the ones to gather the discarded parts later, or better yet, plan green businesses where the circle of materials, energy and products are complete.

Although we are seeing a surge in making with the rise of Etsy and other companies, you can never deny its power. Becky sums it up.

Making teaches, it reveals connection, encourages collaboration and it creates pride. So, are you feeling empowered to learn Arduino and mod your own clothing ? Want to get your teen started? Then you should get Becky’s book Make: Getting Started with Adafruit FLORA. You’ll find details on sewing smarts, as well as fun projects with color pics, easy to understand instructions and code. You’ve run out of excuses, so it’s time to move it, move it! 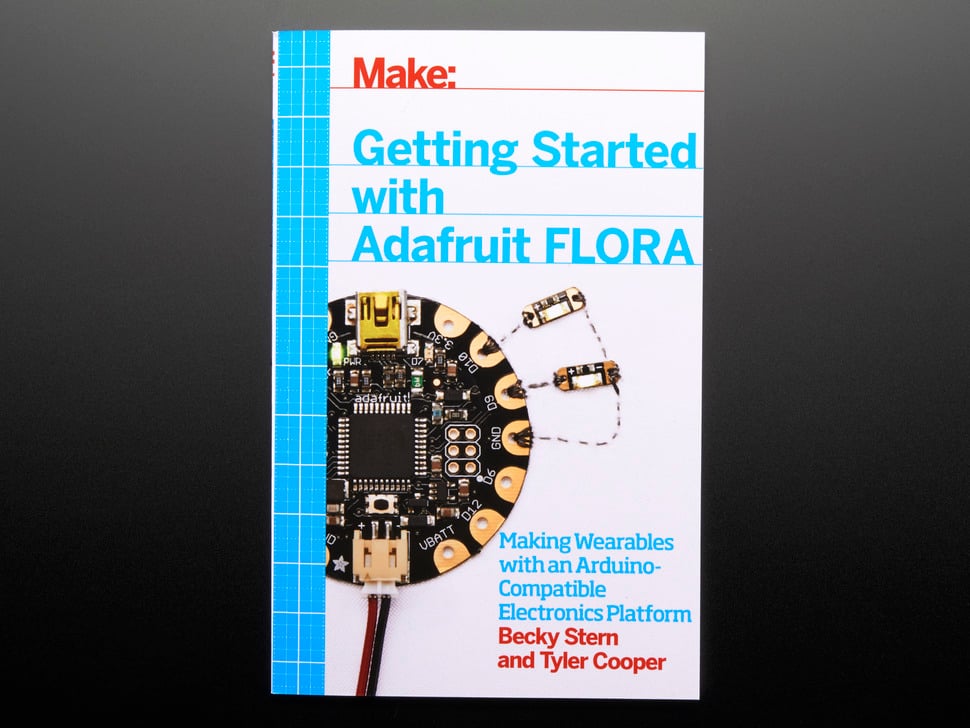