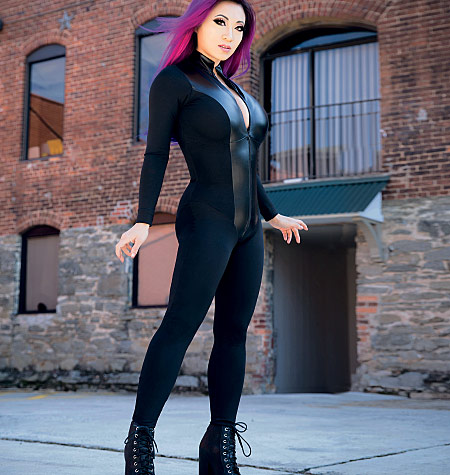 McCall’s has long offered sewing patterns featuring period clothing and costumes inspired by outfits in movies and television. For example, they have a couple of patterns specifically inspired by ensembles worn by Daenerys Targaryen Game of Thrones (pattern number M6941). But now, they’re swinging into the cosplay curve. Cosplay is only becoming more popular so McCall’s recently launched Cosplay by McCall’s, a dedicated source for cosplay sewing patterns. They’re using the brand to highlight the potential of their existing costume patterns for cosplay (it’s not just about Halloween anymore), and they’ve also released a new line featuring patterns by cosplayer Yaya Han.

The new Yaya Han patterns launched at C2E2 and feature a bodysuit and an original peacock dress. There are likely more to come, and I hope to see McCall’s work with other designers and cosplayers as well. 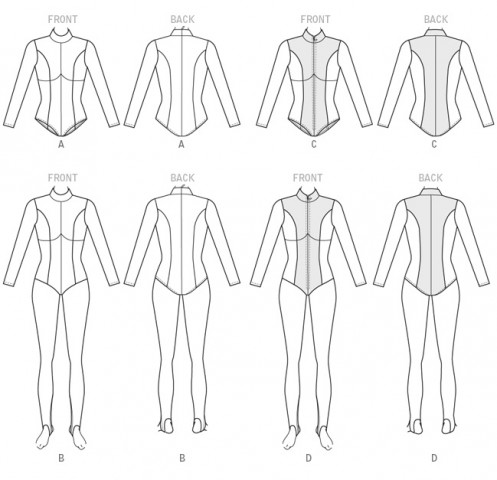 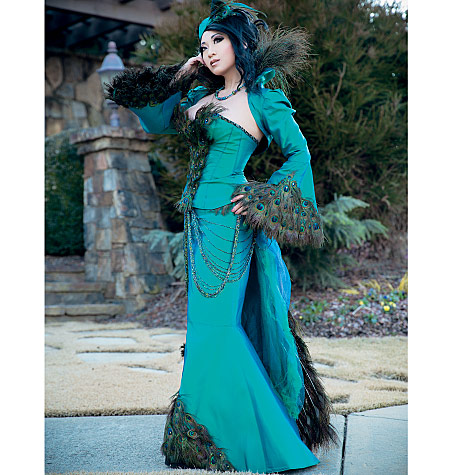