Science’s Love Affair with The Lord of the Rings #SciFiSunday 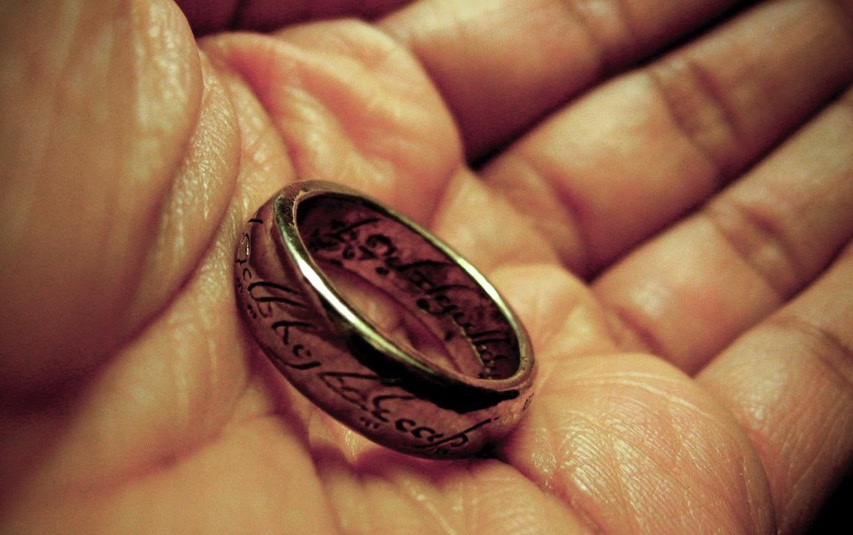 The Atlantic has a story about the field of science’s long harbored affection for Tolkein’s Lord of the Rings. The piece focuses on how the Lord of the Ring trilogy has left multiple, long lasting imprints on different sects of science, including taxonomy, psychology, and climate.

Though at first glance, science and fantasy seem to be polar opposites, the Venn diagram circles of “scientists” and “Lord of the Rings fans” have a large overlap. One could (lovingly!) label that region “nerds.”

Fight me on that if you want, but there’s plenty of evidence that suggests scientists love J.R.R. Tolkien’s epic. Several newly discovered animal species have been named after characters from the books—a genus of wasps in New Zealand is now called Shireplitis, with species S. bilboi, S.  frodoi, S. meriadoci, S. peregrini, S. samwisei and S. tolkieni. The wasps bear the names of the hobbits because they too are “small, short, and stout,” according to a press release. On the other side of the size spectrum, paleontologists named a 900-pound ancient crocodile Anthracosuchus balrogus, after the Balrog, a giant whip-wielding fire monster from The Lord of the Rings. There is also a dinosaur named after Sauron, which seems kinda harsh to me. And many, many more, if the website “Curious Taxonomy” is to be believed.