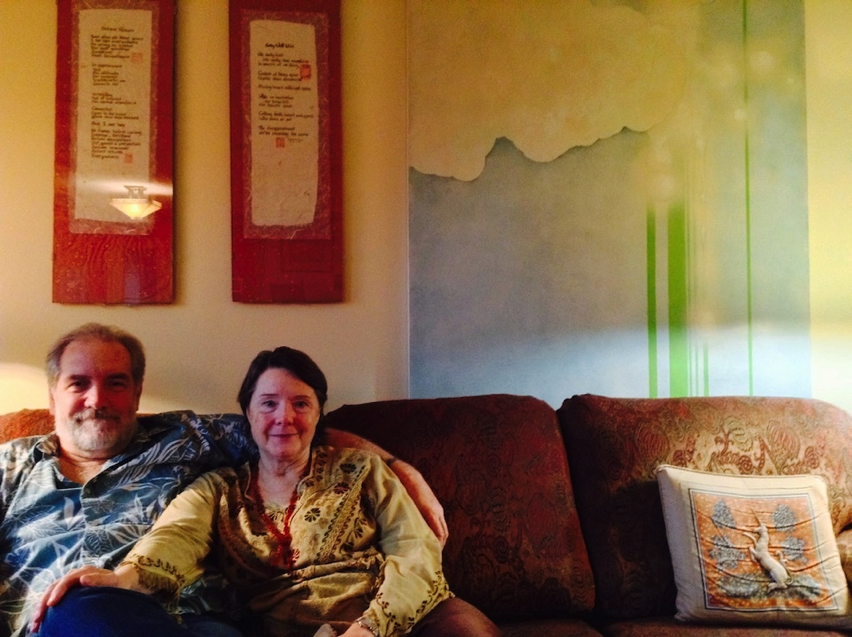 Ellen McLain, the voice behind the murderous artificial intelligence GLaDOS from the Portal series, and her husband, John Patrick Lowrie, who voices The Sni per from the game Team Fortress 2, are nothing if not adorable.

The celebrity of the characters they portray may not be readily apparent for the minority of Americans who don’t play video games. But the games they have worked on have won multiple British Academy Awards (the UK Academy Awards have a video game category), sold out 10,000-seat stadium esports events in under an hour, and raked in hundreds of millions of dollars annually for at least one of their publishers. Ellen and John, and their decade-spanning body of work, are at the epicenter of the video game voice acting universe. During a recent recording session at a dimly lit Seattle studio, the couple gave me a demonstration of how they work.

“Killing you and giving you good advice aren’t mutually exclusive,” Ellen said, quoting her favorite GLaDOS line, in which the evil AI advises the player how to most comfortably die.

Ellen had first shown me GLaDOS in her most basic, emotionless artificial intelligence form, before the “morality-core,” as the game’s story has it, is removed. For that, Ellen’s face had gone blank, arms stiff by her sides, as she robotically intoned “Welcome to Aperture Science.” But when she became evil-revealed GLaDOS, her face turned sinister. Her voice took on a sort of snarky malevolence. For both variations of GLaDOS, Ellen wiped away the dash Nashville, her home town, that still lingered somewhere in the background of her natural speaking voice.

Ellen and John, both 62, are arguably the original voice actor celebrities in a medium that has long been stingy in knighting any of its creative personnel with recognition. Some of the games they are in, like Half-Life 2 and Portal, are canonized in the medium. Portal is also uniq uely distinguished for having the most famous lyric-b ased song in gamedom, “Still Alive,” sung by Ellen herself. Both John and Ellen also portray some of the most popular heroes in Valve’s Dota 2. Ellen voices two characters, and John seven. Dota 2 has some 10 millio n unique players logging in every month.

At the 2013 International, a massive Dota 2 competition with players from all over the world competing for millions of dollars, they sat at a table and sign ed autographs for fans—or at least for as many as they could.
“People were lined up for hours to meet us,” Ellen told me. In fact, there were so many people that by the end of the day, they simply had not been able to get through the entire line.

Comments Off on GLaDOS and The Sniper: A Voice Acting Love Story #ArtTuesday #Gaming