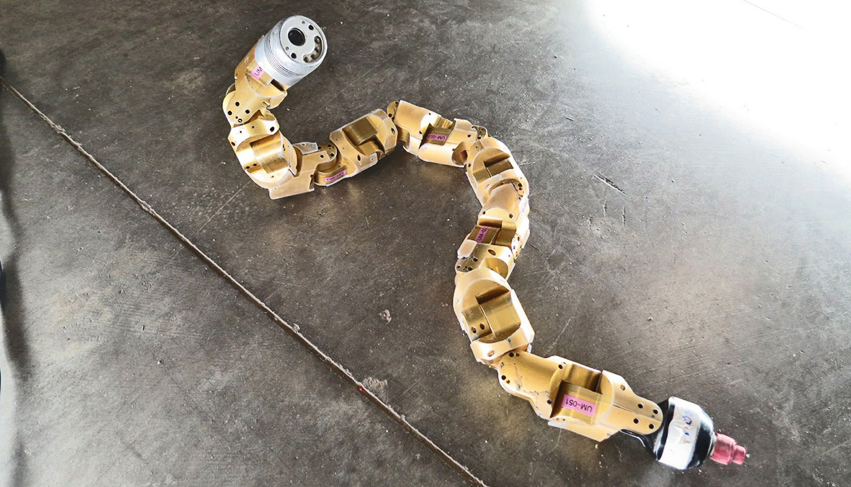 Knowing how sidewinder rattlesnakes are able to make rapid sharp turns in tight places could help researchers design snake robots to be even more valuable in urban search and rescue missions.

Researchers say the complex motion of a sidewinder can be described in two motions—vertical and horizontal body waves. Changing the phase and amplitude of the waves is how snakes achieve exceptional maneuverability.

“We’ve been programming snake robots for years and have figured out how to get these robots to crawl amidst rubble and through or around pipes,” says Howie Choset, professor of robotics at Carnegie Mellon University’s Robotics Institute. 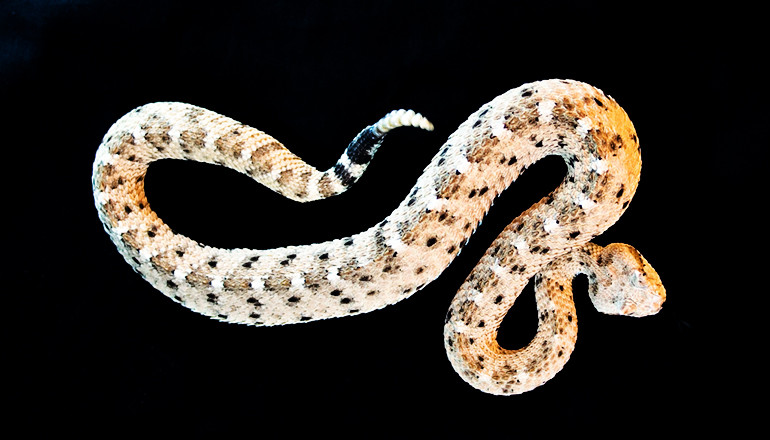 “By learning from real sidewinders, however, we can make these maneuvers much more efficient and simplify user control. This makes our modular robots much more valuable as tools for urban search-and-rescue tasks, power plant inspections, and even archaeological exploration.”

The work, reported in the early edition of the Proceedings of the National Academy of Sciences, is a continuation of a collaboration between Choset, Daniel Goldman, associate professor of physics at Georgia Institute of Technology, and Joseph Mendelson III, director of research at Zoo Atlanta.

An earlier study published in the journal Science analyzed the ability of sidewinders to quickly climb sandy slopes. That study showed that despite the snake’s hundreds of body elements and thousands of muscles, the sidewinding motion could be simply modeled as a combination of a vertical and horizontal body wave.

With the model in hand and with a method to measure the movements of living snakes, researchers on the new study were able to observe that sidewinders make gradual changes in direction by altering the horizontal wave while keeping the vertical wave constant.

They also discovered that making a large phase shift in the vertical wave allowed the snake to make a sharp turn in the opposite direction.

Applying these controls to the robot allowed it to replicate the turns of the snake, while also simplifying control.