Someone Has Made Captain Phasma’s Helmet from Star Wars: The Force Awakens 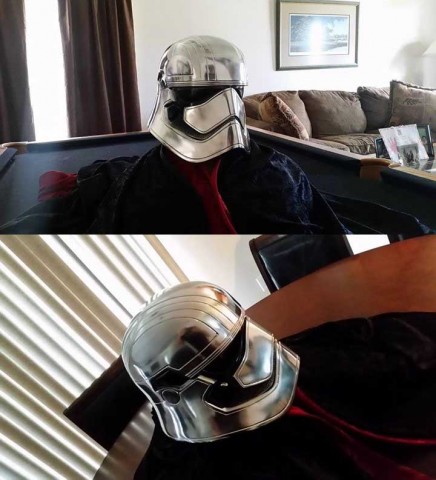 The second teaser for Star Wars: The Force Awakens featured a glimpse at a rad-looking chrome trooper. The costume caught the attention of fandom, and the character was officially revealed in a photo on May 4. The character is a First Order (the new version of the Empire) officer called Captain Phasma. She’s played by Gwendoline Christie. The reveal came with a single high-res photo. Ambitious Star Wars fans don’t need much reference material to get to work though.

Jim McCrea and Jacob Morin of Stony Props posted an image of a chrome trooper helmet in progress on April 29. That’s only a couple weeks after the release of the teaser that gave us a peek at the character and a few days before the high-res photo was released. They finished the helmet in less than a month after first seeing Captain Phasma. That’s rather incredible. McCrea sculpted the helmet and Morin modeled it. The helmet was painted glossy black and then chrome painted over the top. 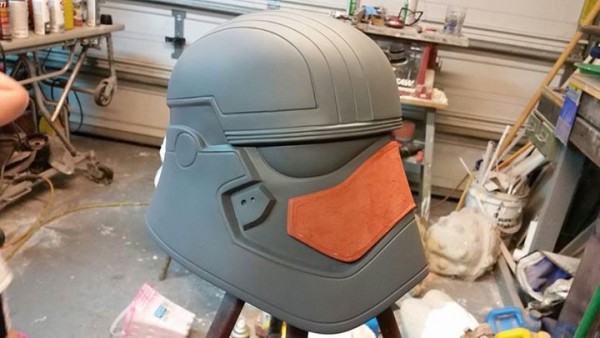 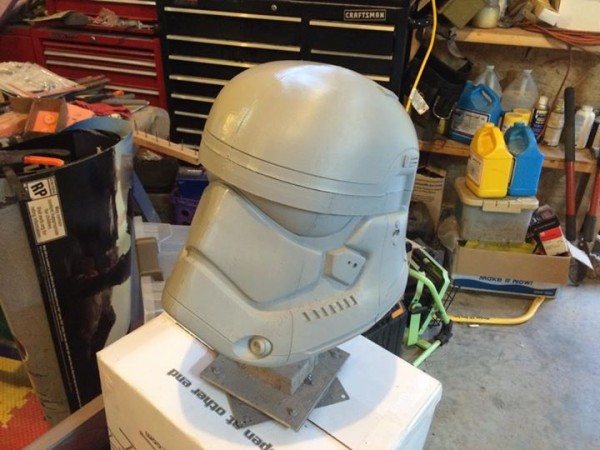 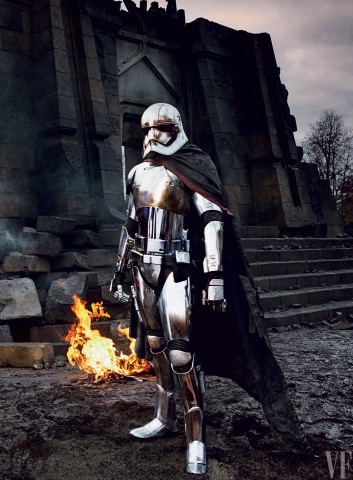 Comments Off on Someone Has Made Captain Phasma’s Helmet from Star Wars: The Force Awakens