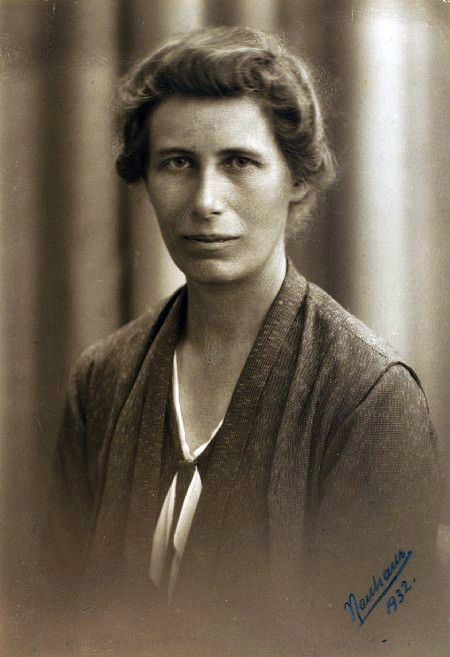 Happy Birthday to Danish seismologist and geophysicst Inge Lehmann! From her wikipedia page:

Inge Lehmann ForMemRS was a Danish seismologist and geophysicist who postulated the Earth’s inner core. In 1936, she theorized from existing seismic data the existence of an inner core with physical properties distinct from the outer core’s and that Earth’s core is not a single molten sphere. Seismologists, who had not been able to propose a workable hypothesis for the observation that the P-wave created by earthquakes slowed down when it reached certain areas of the inner Earth, quickly accepted her conclusion.

Today’s Google Doodle is in honor of her. 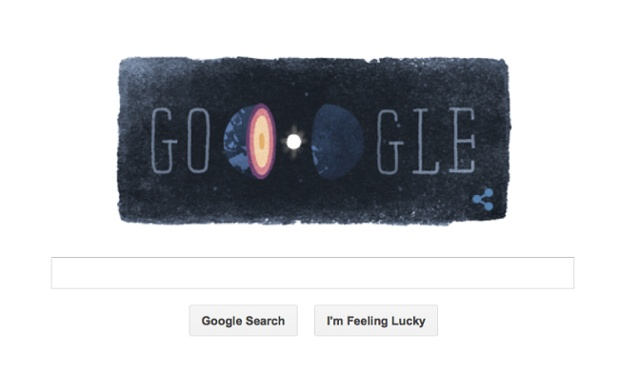 Google’s latest doodle celebrates the birthday of Danish seismologist Inge Lehmann, who discovered the existence of an inner core in the Earth.
Coming 127 years after her birth, the doodle shows the Earth split in two with the inner core shining in the centre.

Lehmann, who died aged 104 in 1993, studied earthquakes to find that the Earth had both an inner and outer core, a revelation which redefined how the planet was studied.

“Inge used deduction and evidence to discover something unseeable. Today’s doodle sheds light on her powerful but invisible discovery. Doodler Kevin Laughlin helps us experience the gift Inge illuminated for the world by revealing it as a glowing orb. Not all of his early drafts looked the same, but the Earth’s inner core glowed at the centre of each,” commentary from Google on the artwork said.

Lehmann was educated at a mixed gender school – unusual for the time – and became frustrated in her career at the attitudes towards women in the sciences.
Her nephew Niles Groes has described how she had a filing system in which cardboard cards with information about earthquakes around the world were organised into porridge boxes.

“With her cardboard cards and her oatmeal boxes, Inge registered the velocity of propagation of the earthquakes to all parts of the globe. By means of this information, she deduced new theories of the inner parts of the Earth,” he said.

She was given the highest honour of the American Geophysical Union, the William Bowie medal, in 1971.