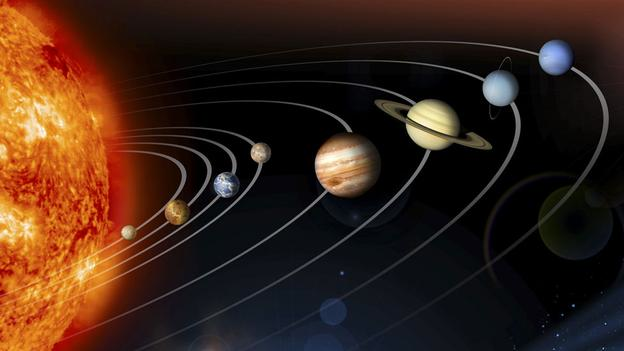 BBC Future’s Philip Ball’s piece discussing various musical pieces inspired by science is not only a fun read, but manages to discuss Bartok, They Might Be Giants, British Sea Power, Philip Glass and Björk!

In February 1930, a young astronomer called Clyde Tombaugh confirmed what some researchers had suspected for some time: the solar system was home to a ninth planet, orbiting far beyond Neptune. The discovery was met with an enthusiastic reception, as people the world over began offering up names for the new rock. Eventually, Pluto – the suggestion of an 11-year-old girl from the UK – won out.

But one man might have been forgiven for not welcoming the discovery. Between 1914 and 1916, Gustav Holst wrote his famous Planets suite. He lived until 1934 – but evidently he lacked the energy to bring his composition up to date in his final years. In fact, it wasn’t until 2000 that The Planets gained an additional piece.

British composer Colin Matthews was asked by the Halle Orchestra to write an addendum for the planet Pluto. The new piece was well received – but barely six years after it was premiered, the International Astronomical Union elected to demote Pluto from its planetary status, making Matthews’ work redundant.

The tale of Holst and Matthews might be seen as a warning for any artist or musician tempted to explore science through their work. Discoveries are continually shifting our knowledge of the world. Plenty of musicians have sought to capture scientific ideas and themes in their works, from Kate Bush to glam rockers…

…It’s possible that listening to music can hone the brain into an exquisite instrument for digesting information. So a youth spent listening to Hawkwind might not have been misspent after all.

What’s more, the patterns in music make it a potentially universal medium. Nasa has interpreted this very literally. When the US space agency’s Voyager mission launched in 1977, it carried with it two “golden records” packed full of music.

Which brings us back to Holst and his Planets. Last November the Queensland Symphony Orchestra performed the suite in Brisbane, but with a twist. It also featured the “Voyager Violin Concerto”, inspired by the Nasa spacecraft.

Voyager actually left the Solar System a couple of years ago, according to Nasa, so the piece may not become a regular fixture. 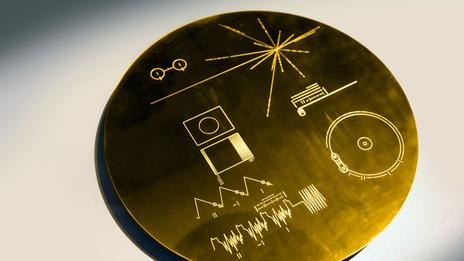 Comments Off on Music Inspired by Science #MusicMonday