Eric, also known as Coregeek, is a part time builder/maker who has been making stuff since his teens. He started creating costumes for his daughters four years ago, and he and his wife have started cosplaying last year. He’s built Loki armor, prop weapons like Thranduil’s sword, and much more. You can see photos of his work at his website – one of the most awesome examples is this Fierce Deity Link ensemble from The Legend of Zelda: Majora’s Mask: 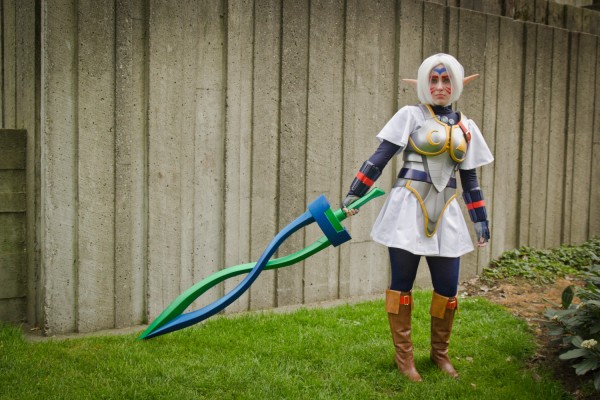 The armor in the costume is EVA foam hardened with Smooth-on’s Epsilon resin. Eric has made armor from both EVA foam and Worbla and gets asked frequently which is better. He recently released a video going over the pros and cons of each, and it might help you decide which to use for your next project.

Comments Off on Worbla vs. EVA Foam for Cosplay Armor