The GitHub for Kids Urges Them to Be Inventors, Not Users #makereducation 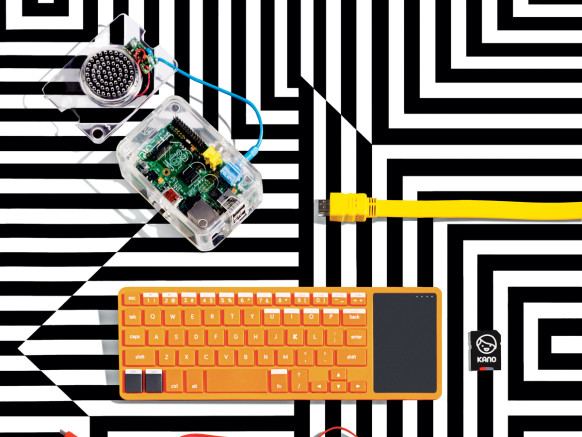 Last week, WIRED published an interesting piece about Kano and its philosophy that encourages kids to build and make rather than consume. The article focuses specifically on Kano World, a branch of the company, where users (mostly kids) can share code they’ve created.

The concept of Kano World as it exists today emerged almost by accident. Initially, Klein says the site was intended to serve as a cloud storage space to make up for the lack of storage on the devices themselves. But as users began uploading their work to Kano World, Klein and his team quickly saw a way to turn each project into another learning experience for kids. Now, when a new project is posted on Kano World, it gets automatically broken down into a series of steps for other kids to follow.

The overarching goal at Kano is to encourage kids to be creators of technology, not just consumers. An important part of turning kids into those creators is ensuring that their creations are celebrated. Kano World makes that possible, but it’s not the only way the company is working on giving kids more exposure.

Comments Off on The GitHub for Kids Urges Them to Be Inventors, Not Users #makereducation