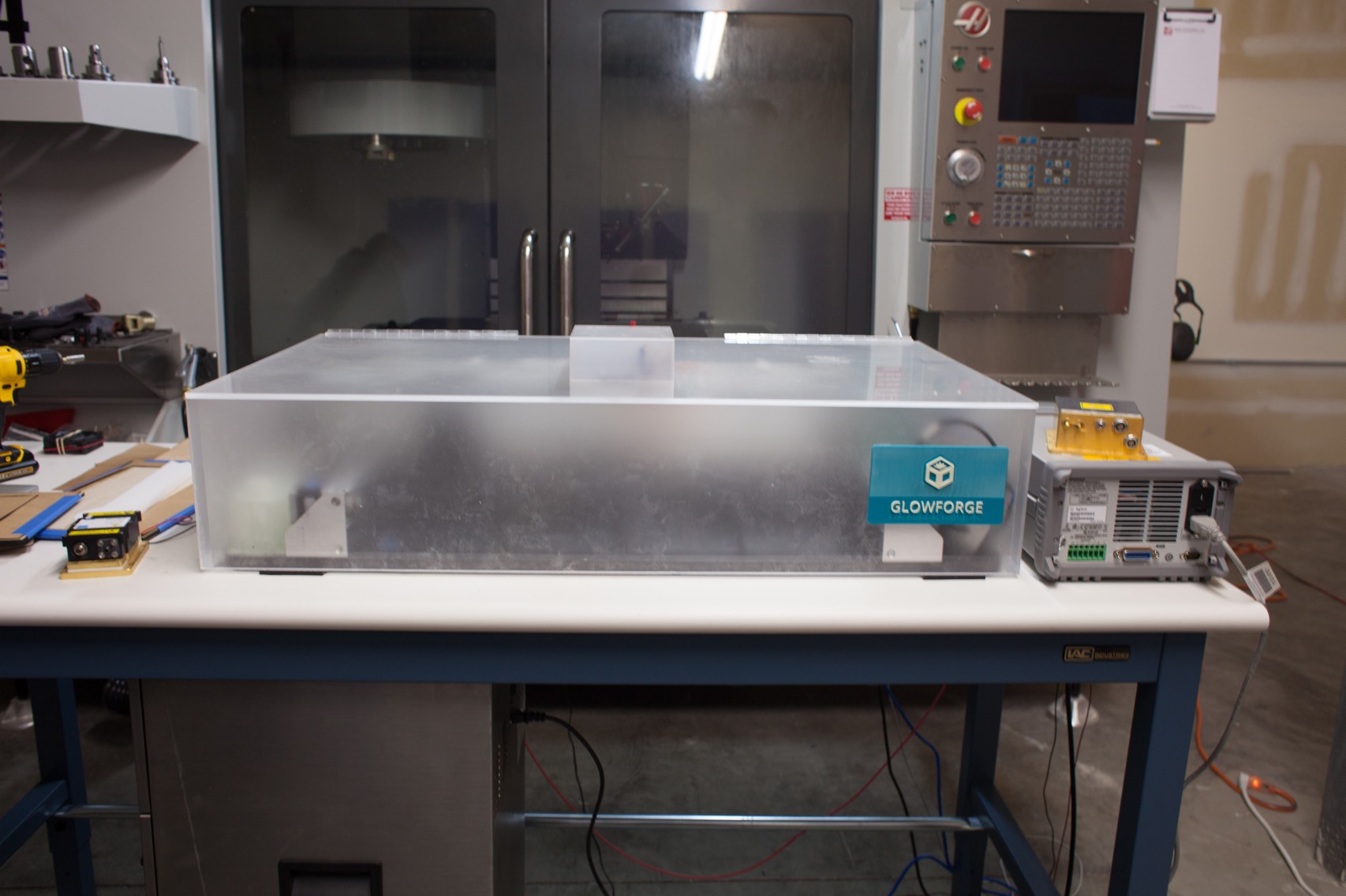 former Googler, programmer and entrepreneur, Dan Shapiro, is building a new type of 3D printer. Which actually isn’t a printer at all; it’s a laser cutting machine calledGlowforge.

Shapiro’s new Seattle-based startup is aiming to bring its first ‘laser 3D printer’ (as they are confusingly calling the device) to market by the end of this year — with a sub-$2,500 price-tag. Which is to say cheaper (and smaller) than the high end laser cutting machines you might be able to rent time on at a maker space workshop. But more expensive and capable than the lower resolution competition (here he points to the Cricet Explore desktop cutting machines, made by Utah-based Provo Craft & Novelty, which start at around $200).

Glowforge is being designed to be a lot more capable than the Crichet. Shapiro says it will be able to cut wood, fabrics, leather, paper, linoleum, food and some plastics (such as acrylic). It will also be able to engrave (but not cut) glass and metal.

The Glowforge team has convinced a group of investors — including some luminaries from the 3D printer space — that they are onto something. Today it’s announcing a $9 million Series A funding round, led by Foundry Group’s Brad Feld, with participation from True Ventures’ Tony Conrad, MakerBot co-founder Bre Pettis, Jenny Lawton (former MakerBot CEO) and Max Temkin (Cards Against Humanity), among others.

Comments Off on “The First 3D Laser Printer” #makerbusiness