5 of the most popular Raspberry Pi distros #piday #raspberrypi @Raspberry_Pi 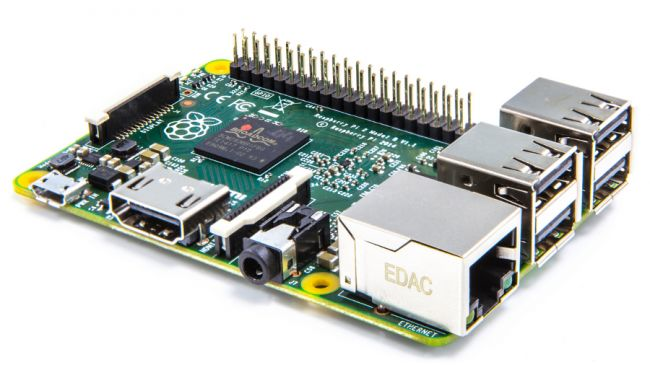 Great post on tech radar on 5 of the most popular Raspberry Pi distros.

Originally designed to promote basic computer science education in schools, Raspberry Pi, the credit card-sized single-board computer, has been spreading across the world like wildfire.

The latest iteration, christened Raspberry Pi 2, offers 1GB of RAM and was released in early 2015.

There are a number of Linux kernel-based operating systems designed specifically for the Raspberry Pi. These include fully featured distros such as Raspbian, which offers a fully functional desktop environment and is based on Debian, and even speciality distros like RetroPie, which supports a large number of controllers and is aimed at gaming fans. Plus there are many more besides…

In this article, we’re going to look at five of the most popular and distinct Raspberry Pi distros.