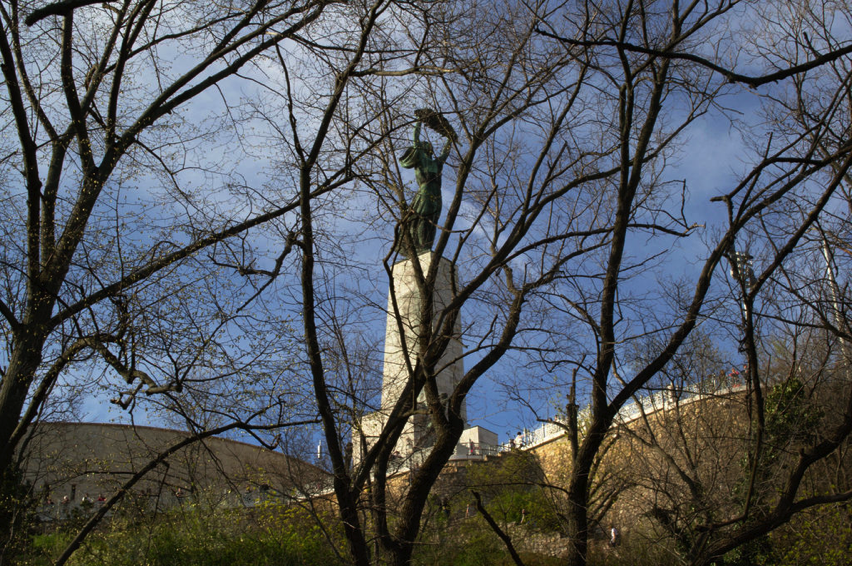 A beacon is such a radio transmitter that transmits signals in regular intervals to perform various radio measurements. The transmisison usually carries morse code, but as you’ll see in this instructable, it can include a live image taken by a small camera. Since the device will transmit using a simple radio, no wired or cellular coverage is needed, thus it can be a real off-the-grid appliance. To make it even less reliant on centralized infrastructure, we’ll use solar panels we got from Brown Dog Gadgets to power it with the sun — taking photos wouldn’t make sense in the dark anyway. Of course if you don’t have such a panel, you can skip it and use a battery, but then you’ll have to recharge it regularly.

We’ll base our solution on a Raspberry Pi, any version and model will work, so if you don’t have one already, it’s OK to buy the cheapest one. If you prefer or already have other boards, you can adapt the steps, just make sure it has audio output and one GPIO port.

You’ll also need a radio and a transparent box (more about them later) and the following electrical components:

For assembling the parts, you’ll need to do soldering, so make sure you have everything for that including a soldering iron and some skill.

In the following steps, we’ll cover how transmitting images over radio can work, how you’ll connect the Pi to the radio, setting up the software on the Pi and finally putting it in a neat weatherproof box along with the solar panels. 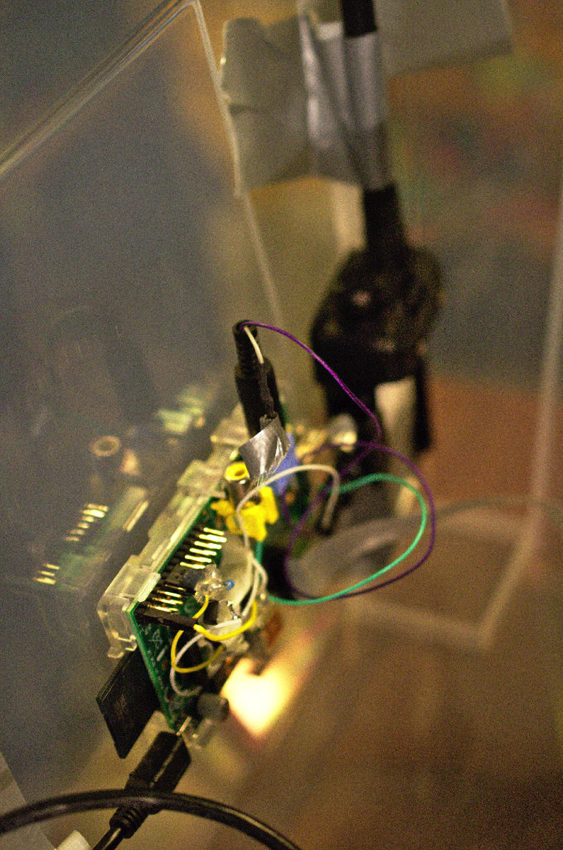