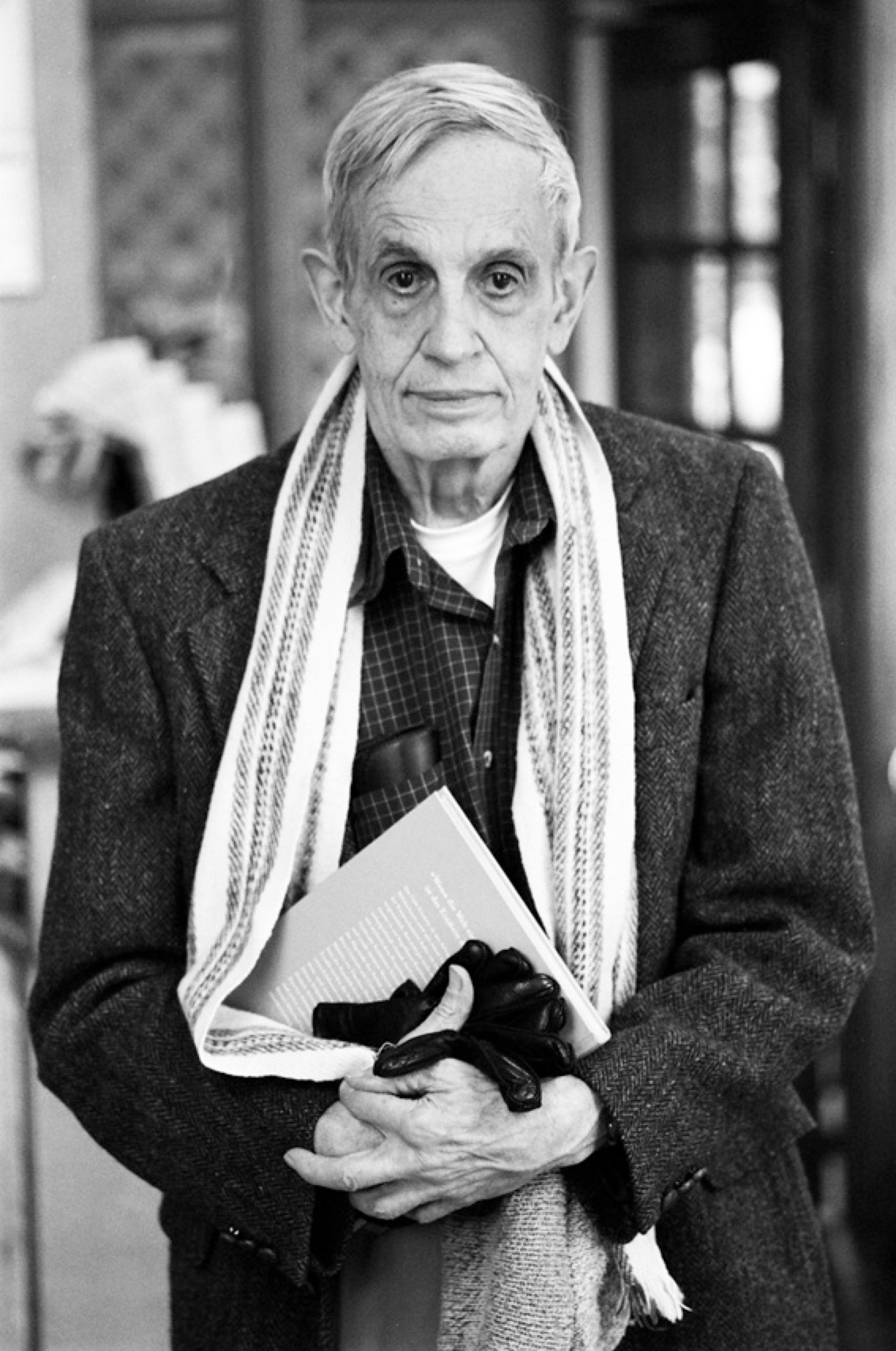 John Forbes Nash Jr., the Princeton University mathematician whose life story was the subject of the film “A Beautiful Mind,” and his wife of nearly 60 years died Saturday in a taxi crash on the New Jersey Turnpike, police said.

John Forbes Nash, Jr. (June 13, 1928 — May 23, 2015) was an American mathematician whose works in game theory, differential geometry, and partial differential equations have provided insight into the factors that govern chance and events inside complex systems in daily life.

His theories are used in economics, computing, evolutionary biology, artificial intelligence, accounting, politics and military theory. Serving as a Senior Research Mathematician at Princeton University during the latter part of his life, he shared the 1994 Nobel Memorial Prize in Economic Sciences with game theorists Reinhard Selten and John Harsanyi. In 2015, he was awarded the Abel Prize (along with Louis Nirenberg) for his work on nonlinear partial differential equations.

Nash is the subject of Sylvia Nasar’s biography A Beautiful Mind, and the film based on it, which focuses on Nash’s mathematical genius and his schizophrenia

Filed under: STEM — by adafruit

Comments Off on John Nash