As Seen on Show and Tell: Twinkling daffodils based on Adafruit Neopixel Tiara #WearableWednesday

Thank you to Virgil Machine for sharing his great twinkling daffodils project on show and tell last week! Check out his blog for info on the full build.

This was a fun project. The final tiara project its for my granddaughter’s pre-school graduation. I would have done a mortar board, but I think it might be unseemly for a 5-year old to wear a tricked-out costume in her procession, so I decided on a tiara that should could wear at family events to celebrate her accomplishment.

Rather than the headband plus wires in the tutorial, I decided to buy a tiara and add the neopixels to it. I looked all over Michael’s, AC Moore, ToysRUs, Itzaparty, etc, and found nothing suitable, but I found this online and bought 2 so I’d have one for backup.

Meanwhile, I was preparing for our local “in-Bloom” festival and decided to see what I could do with fake daffodils. That same day (but I had the idea first) Wearable Wednesday had a floral bouquet project, so I knew I was on the right track. It turns out fake daffodils are hard to find, but AC Moore had a fake potted plant.

I’m in this to learn, and I was not disappointed by this project.
What I learned (or at least some of it…some things re-learned) 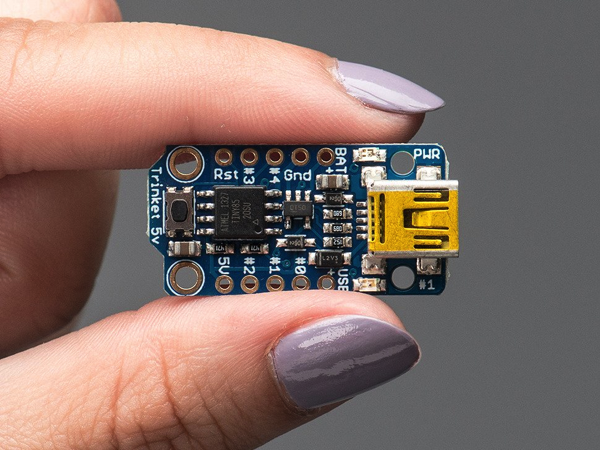 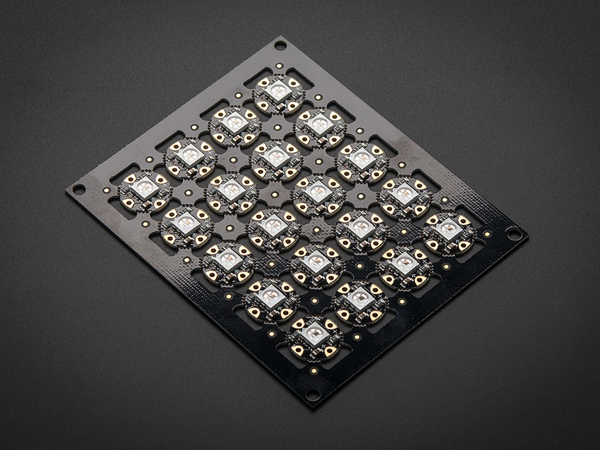 Comments Off on As Seen on Show and Tell: Twinkling daffodils based on Adafruit Neopixel Tiara #WearableWednesday