MAME and the New Emulation Reality « ASCII by Jason Scott 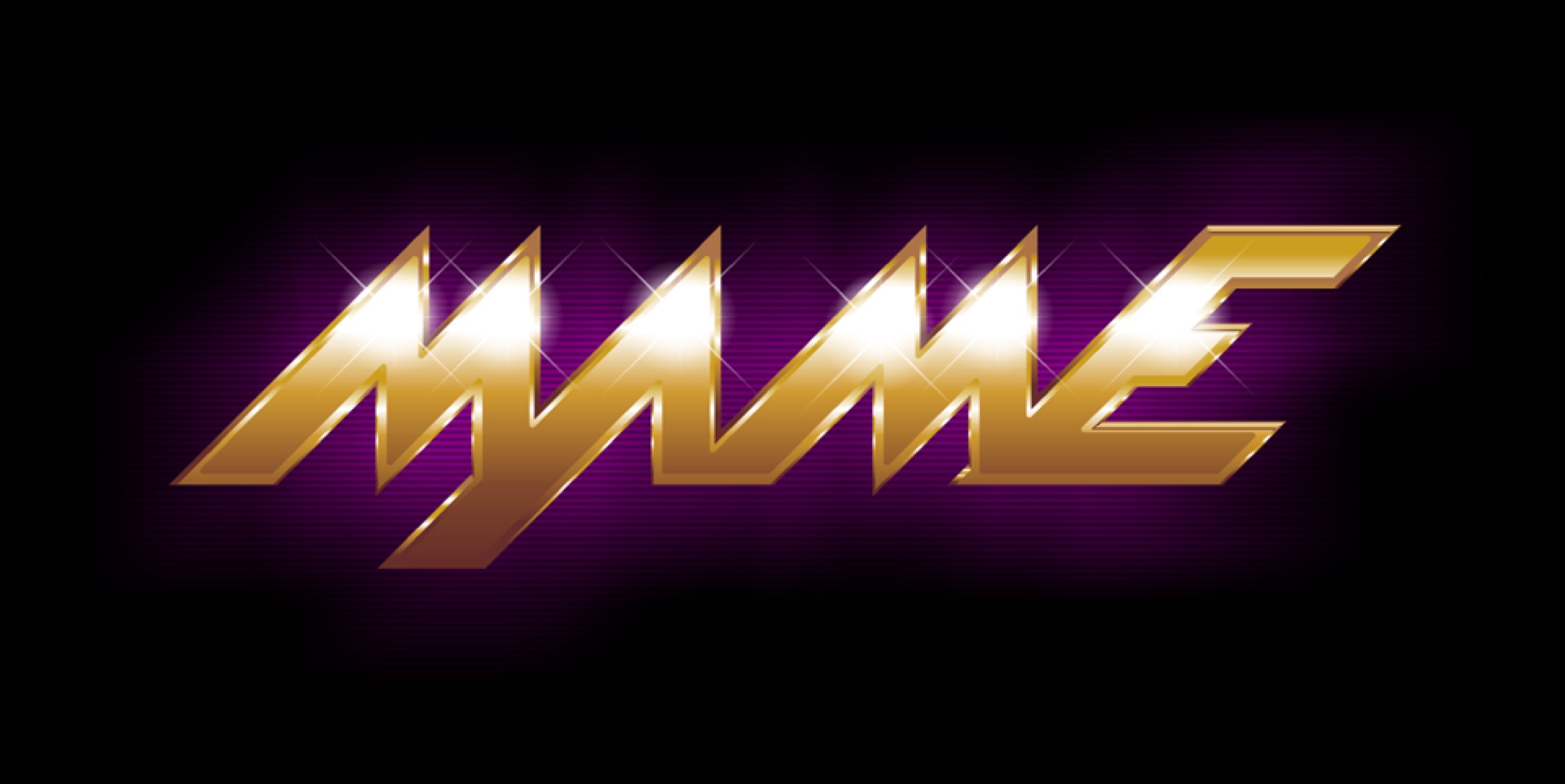 MAME and the New Emulation Reality « ASCII by Jason Scott.

First, MAME has moved development to github. This is huge, huge news. Github has so many features aimed for collaboration, verification and contribution. A lot of people have tools and code for working in a Github environment. It’s a big step in a very good direction.

Second, MAME is now working towards being uniformly open-licensed throughout its codebase. This is not just big news, it’s a massive undertaking. Developers who have been gone a decade or more are being contacted to sign off on this move.Even the original developer of MAME, Nicola Salmoria, stepped up to make the change. Developers are currently being given a chance to choose one of several open licenses that are inter-compatible. The previous license, called simply the “MAME License“, was a reaction to a situation where MAME was being repackaged and sold. In attempting to curtail this, the license turned into a somewhat strange fork of a previous license, and has not been updated to keep up with a world of mobile platforms, libraries and references. This new move, while utterly painful and controversial, is going to be a great thing for the project.