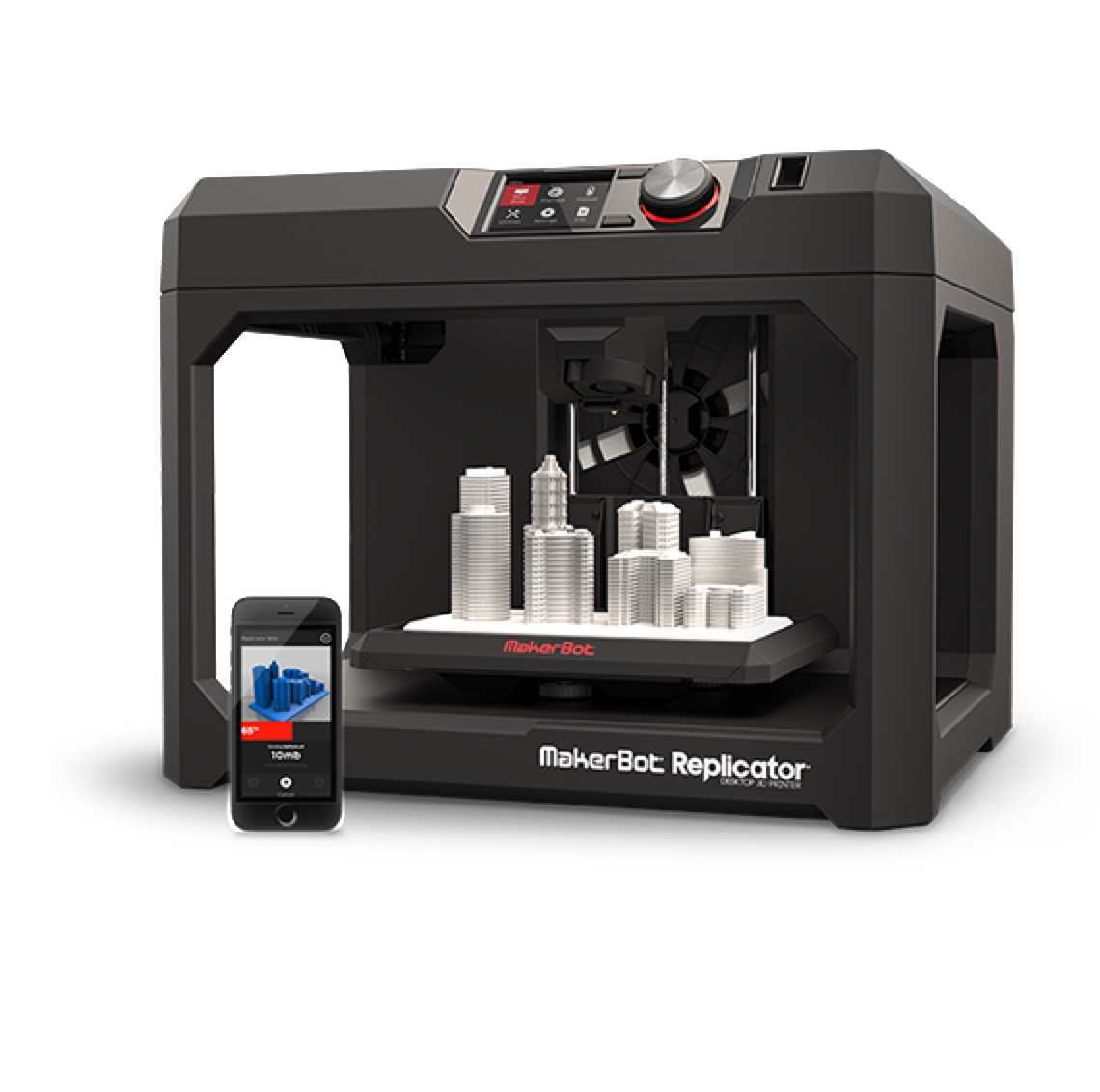 According to MakerBot CEO Jonathan Jaglom, the education and professional markets are two areas where MakerBot already has a sizable footprint. In a call withFortune, he listed the company’s strengths: Deploying MakerBot printers in more than 5,000 schools nationwide; selling the units in more than 500 retail stores (Home Depot, Sam’s Club, et cetera); and placing them with big-name clients like Lockheed Martin LMT -1.22% , where engineering teams use the printers for initial concept design.

“MakerBot initially addressed the right market—basically the makers, the tinkerers, the DIYs—but as MakerBot grew so did the audience space, and so then the education came in and the professional came in, and that today is becoming a much wider audience than the consumer,” Jaglom told Fortune. “[The consumer market] is there; we have people that own printers at home. It’s not a negligible community, but it’s not as big as we initially perceived.”

The May 11 Q1 2015 earnings call for Stratasys bears this out. While overall first-quarter revenues increased by 14 percent to $172.7 million compared to the $151.2 million from Q1 2014, a press release outlining the Stratasys’ first-quarter growth noted it was lower than expected. Regarding MakerBot specifically, first-quarter product and service revenue in 2015 was 18 percent lower compared to Q1 of 2014. Furthermore, overall unit sales for Stratasys products “was impacted by lower than expected MakerBot unit sales,” said Stratasys CFO and COO Erez Simha during the call.