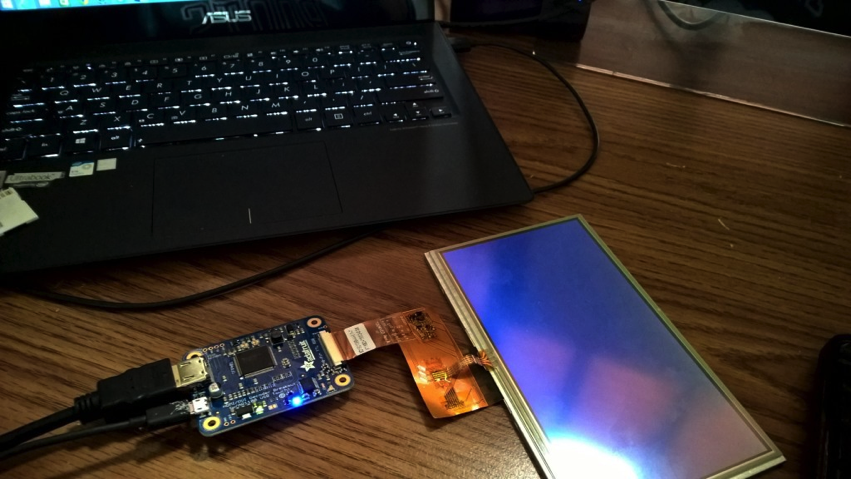 One of the things that I am most excited about with Windows coming to the Raspberry Pi is the support of displays. I have an existing 7” touch display that could serve a great UI experience in many IoT projects. This is the procedure that I followed in order to get the display working with the Pi 2 running Windows IoT Core Insider Preview. This article expects that you already have a Raspberry Pi 2 and that it is running the Windows IoT Core operating system. If you don’t currently have this setup it is quite easy to begin by going to the Windows on Devices website.

Disclaimer: Windows IoT Core Insider preview is not an officially released product. Expect some changes as the product matures and is released, it may not be perfect! This is my experience setting up this display. I am noting that while the touch aspect is working, it seems to have some difficulty identifying the “click”, like when attempting to shut down the Raspberry Pi. While I investigate this further, I may be updating this article.

Equipment that I used: 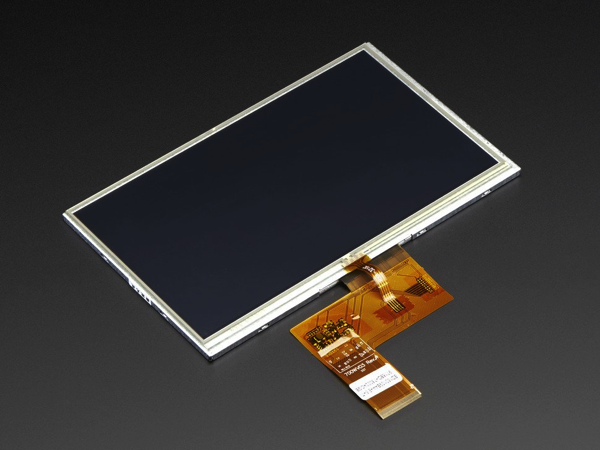 7.0″ 40-pin TFT Display – 800×480 with Touchscreen: This 7.0″ TFT screen has lots of pixels, 800×480 to be exact, an LED backlight and a resistive touchscreen overlay. Its great for when you need a lot of space for graphics or a user interface. These screens are commonly seen in consumer electronics, such as miniature TV’s, GPS’s, handheld games car displays, etc. A 40-pin connector has 8 red, 8 green, and 8 blue parallel pins, for 24 bit color capability. Read more. 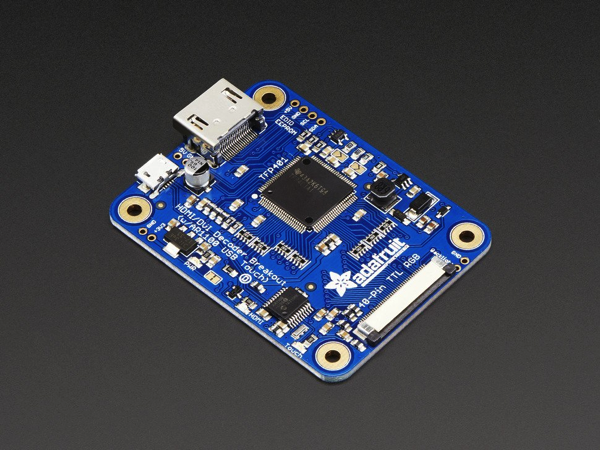 TFP401 HDMI/DVI Decoder to 40-Pin TTL Breakout – With Touch: It’s a mini HDMI decoder board! So small and simple, you can use this board as an all-in-one display driver for TTL displays, or perhaps decoding HDMI/DVI video for some other project. This breakout features the TFP401 for decoding video, and for the touch version, an AR1100 USB resistive touch screen driver. Read more.